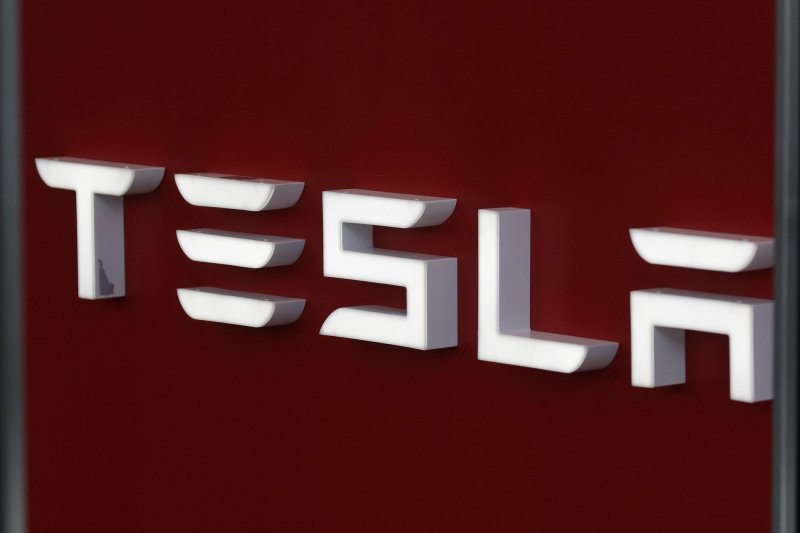 A Tesla sign hangs at the entrance to a Tesla dealership on Sept. 8. Tesla filed a lawsuit against the Trump administration on Monday demanding a refund on tariffs it has paid on Chinese products. Photo by John Angelillo/UPI | License Photo

Sept. 23 (UPI) -- Tesla, Inc. sued the Trump administration this week in an effort to keep it from collecting tariffs on parts the electric automaker receives from China.

The lawsuit claims the tariffs are against the law and wants refunds with interest. Tesla filed the lawsuit Monday in New York's U.S. Court of International Trade.

U.S. Trade Representative Robert Lighthizer and U.S. Customs and Border Protection's Mark Morgan were named as defendants in the lawsuit as well.

Tesla pays a 25% tariff on Chinese-made computers and display screens used in its Model 3 electric cars. Lighthizer refused to grant Tesla a wavier on those parts last year. The carmaker also applied for waivers on artificial graphite, silicon oxide and door ring tailor welding blanks, which were all granted but expired in August.

"Increased tariffs on this particular part cause economic harm to Tesla, through the increase of costs and impact to profitability," Tesla wrote in its denied waiver request. "Due to the complexity of the Model 3 car computer and the demanding timelines necessary for Tesla's exponential growth, Tesla is unable to find another manufacturer to meet our requirements."

U.S. News // 45 minutes ago
Apple sold twice as many iPhone 12s on 1st day of orders, tracker says
Oct. 19 (UPI) -- There were twice as many pre-orders for Apple's new iPhone 12 in the first 24 hours than there were for last year's model, a top analyst said Monday.

U.S. News // 1 hour ago
Amid COVID-19 spikes, Dr. Fauci says U.S. not on path to 'getting out of this'
Oct. 19 (UPI) -- After a weekend that saw the highest one-day spike in COVID-19 cases since July, top diseases experts say the United States faces some of the darkest days of the pandemic in the coming months.

U.S. News // 3 hours ago
Gallup: Nearly 80% of U.S. voters say 2020 election matters more
Oct. 19 (UPI) -- A record number of American voters -- more than three-quarters -- believe this year's presidential election is more important than elections of the past, according to a new Gallup survey.

U.S. News // 5 hours ago
Cyberthreats growing more sophisticated, harder to find, experts say
Oct. 19 (UPI) -- Ransomware gangs, some capable of hijacking major computer systems in less than an hour, have emerged as the most common cybersecurity threat this year, according to a new report.

U.S. News // 9 hours ago
U.S. threatens sanctions as U.N. arms embargo against Iran expires
Oct. 19 (UPI) -- The United States has threatened to impose sanctions against any individual or entity that contributes to Iran's conventional weapons program while rejecting the expiration of a United Nations arms embargo on Tehran. 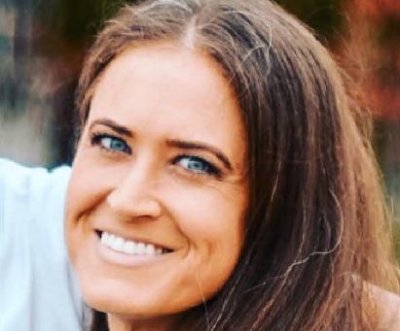 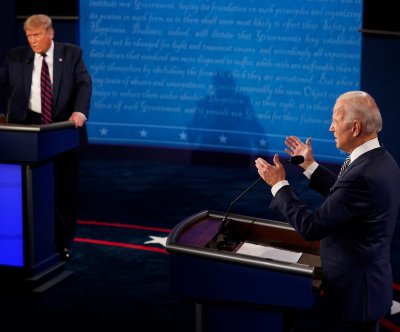