Sept. 16 (UPI) -- The Department of Health and Human Services announced Wednesday that its top communications official will take a 60-day medical leave of absence, days after promoting conspiracies about the agency on his Facebook page.

The agency said Michael Caputo, assistant secretary for public affairs at the HHS, will go on leave to "focus on his health and the well-being of his family" after he urged supporters of President Donald Trump to prepare for an armed insurrection and accused HHS scientists of "sedition" in a Facebook live video.

The HHS also said that Paul Alexander, a top aide to Caputo, would depart from the agency permanently.

Caputo also issued his own statement saying he would use the medical leave "to pursue necessary screenings for a lymphatic issue discovered last week."

He said he had delayed seeing a doctor about the issue for several months.

"This was a mistake and contributed to my stress level, along with the increasing number of violent threats leveled at me and my family back in Buffalo, [N.Y.]," he said. "But every American battling COVID -- in every city in every state across the nation -- has been under enormous pressure. I am just one of them."

In the since-deleted Facebook Live video, Caputo accused the Centers of Disease Control and Prevention, which is part of the HHS, of harboring a "resistance unit" seeking to undermine Trump.

He also encouraged Trump supporters to take up weapons after predicting Trump would win the election but Democratic nominee Joe Biden would refuse to concede.

Ryan Murphy, who has previously served as acting assistant secretary for public affairs, will lead day-to-day operations during Caputo's absence. 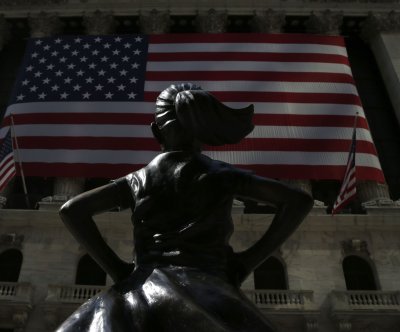 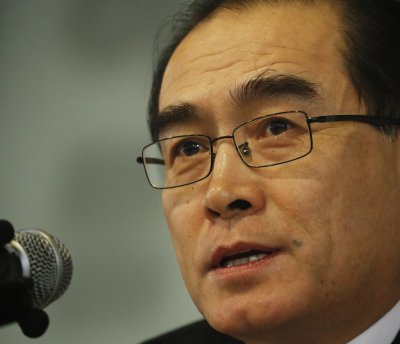 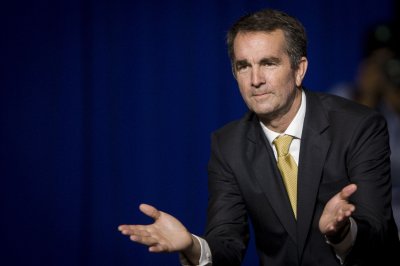