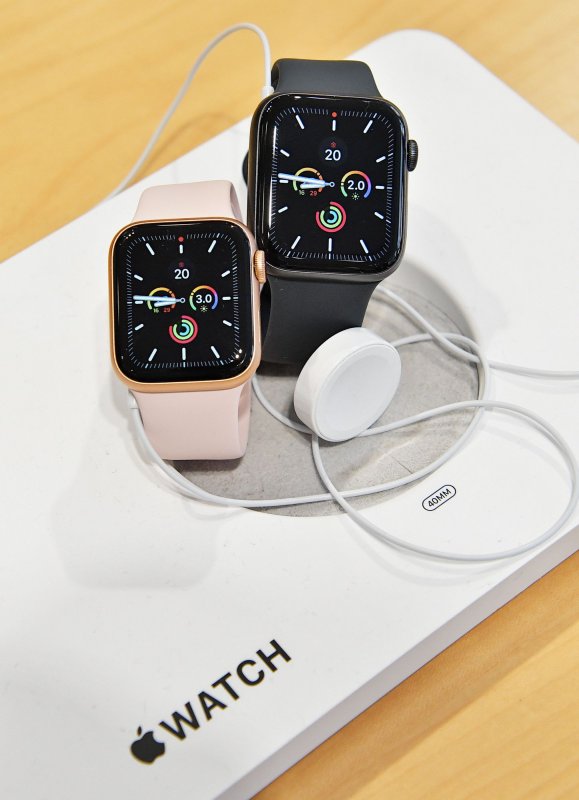 Apple is expected to debut a new watch to succeed the Apple Watch Series 5 (shown) at a virtual event on Sept. 15 at 10 a.m. PT. File Photo by Keizo Mori/UPI | License Photo

Sept. 8 (UPI) -- Apple announced Tuesday a virtual event on Sept. 15, when it's expected to debut its new Apple Watch and new iPad.

Apple usually unveils new iPhones at its September events, but it will save the announcement for its new iPhone 12, featuring 5G wireless connectivity, for October, Bloomberg reported.

The online-only event will be streamed from the company's website starting at 10 a.m. PDT on Sept. 15.

The public invite for the event sent to the press says, "Time Flies," hinting that the announcement relates to it new Apple Watch.

The company is expected to debut the Apple Watch Series 6, along with its iPad Air and other products.

Updates announced earlier this year to the Apple Watch, include "go to bed" alarms and sleep tracking.

The iPad Air will look more like an iPad Pro with an edge-to-edge screen, Bloomberg reported.

The event for Apple's fall lineup is taking place later than usual, likely due to the the COVID-19 pandemic, with the company saying in its latest earnings call it won't ship its new phones in September.

Apple's shares have risen this year amid higher demand for technology due to the COVID-19 pandemic.

Still, prior to the pandemic, Apple reported record earnings for the first fiscal quarter of 2020 on the back of strong iPhone 11 sales, services and wearables. 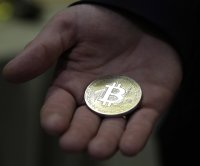 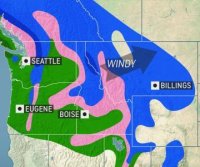 U.S. News // 2 hours ago
Next storm to drop rapidly accumulating snow close to Seattle
A potent storm is set to approach the rain-weary Northwest early next week, dumping rain and snow on the region.

U.S. News // 21 hours ago
Columbia student killed, Italian tourist hurt by knife attacker in NYC
Dec. 3 (UPI) -- Authorities said Friday that a graduate college student and a tourist were stabbed in New York City at two different locations, but likely by the same attacker in what appear to be random attacks.
Advertisement