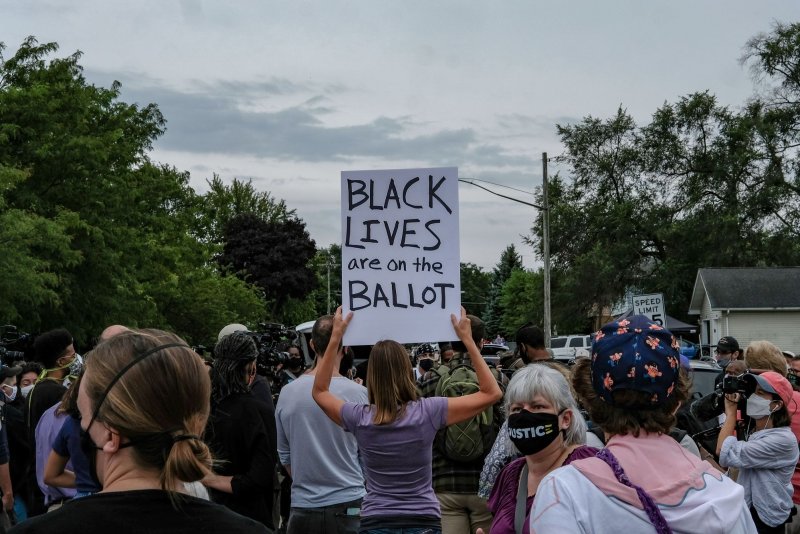 Sept. 5 (UPI) -- An attorney for a teen accused of shooting protesters in Kenosha, Wis., has resigned from his position with a defense fund that has raised more than $700,000 for his client.

Attorney John Pierce, the lead attorney for Kyle Rittenhouse, 17, said Friday, that he resigned to avoid any "appearance of conflict," amid accusations that he has failed to pay about $65 million in debts.

Pierce and his firm have been accused of defaulting on millions of dollars from the firm's financiers, according to court documents.

Virage Capital Management claims Pierce's law firm defaulted on debt that current and former attorneys said built up over the past year.

Pierce said earlier this year that he failed to pay $4 million as part of a separate agreement with Karish Kapital for cash advances, according to court documents in New York. A Karish attorney said the judgment hasn't been satisfied.

Authorities indicted his client, Rittenhouse, last week on five charges, including two counts of homicide, related to a shooting on Aug. 25 that killed two people and injured a third during a protest in Wisconsin.

Rittenhouse, an Illinois resident, is accused of killing Joseph Rosenbaum, 36, and Anthony Huber, 26, and injuring Gaige Grosskreutz, with an AR-15 style rifle near the Civic Center Park in Kenosha, where protesters had gathered.

RELATED Jacob Blake pleads not guilty in May domestic incident

Black Lives Matter protesters were rallying to demand justice after an officer fired seven shots at close range of the back of Jacob Blake, a 29-year-old Black man, on Aug. 23, in front of his children, leaving him paralyzed from the waist down.

Pierce has said that Rittenhouse acted in self defense.

The fund for his client, called the #FightBack Foundation, was incorporated in Texas effective Aug. 12., according to the Texas Comptroller of Public Accounts, which was prior to the shooting with a broader mission to "bring lawsuits to stop the left's lies."

Pierce was one of the co-founders of the foundation that has raised more than $700,000, along with Lin Wood, an attorney who won notoriety for representing Richard Jewell, who was falsely accused in the 1996 Atlantic Olympic bombing.

Wood, who is now the foundation's controlling member, said he had "no concerns" about Pierce's financial troubles.

"If everybody who needed a lawyer was forced to hire a pristine firm, nobody would ever be able to hire a lawyer," Wood said.

On Tuesday, Trump visited Kenosha and promised millions in funding to rebuild after protests he described as "domestic terror."

U.S. News // 14 hours ago
EF3 tornado ravages Philadelphia suburb amid mass casualty event
July 30 (UPI) -- One day after a destructive tornado struck eastern Pennsylvania, National Weather Service meteorologists confirmed that an EF3 tornado had torn through the area with peak winds of up to 140 mph. 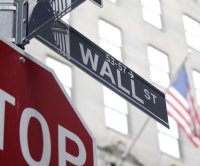 U.S. News // 20 hours ago
U.S. inflation gauge rose in June by largest amount in 30 years
July 30 (UPI) -- A key signal that measures inflation in the United States increased by nearly 4% during the month of June, the Commerce Department said Friday.