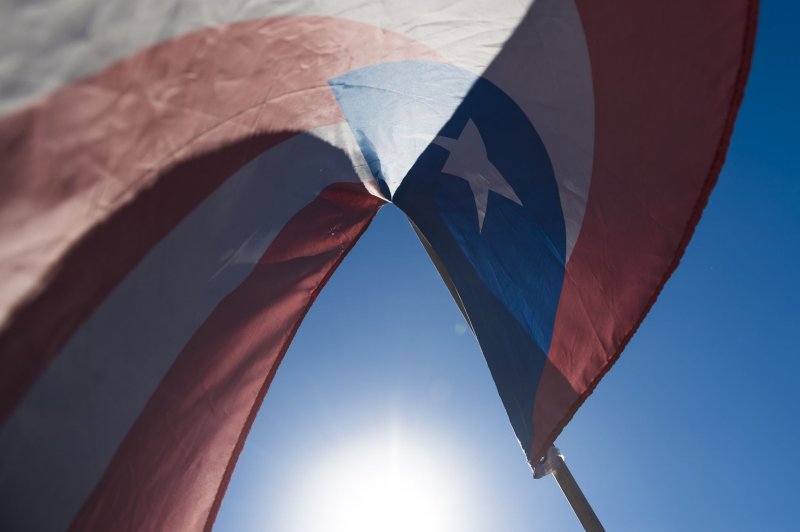 Voting in districts that experienced ballot shortages was rescheduled for next Sunday. File Photo by Kevin Dietsch/UPI | License Photo

Aug. 10 (UPI) -- Puerto Rico has temporarily suspended voting for its primary elections due to a shortage of available ballots, voting officials said.

The State Elections Commission, the CEE, said it suspended voting at precincts that hadn't received ballots Sunday afternoon. Their voting was rescheduled for next Sunday.

The move was made after the CEE reached agreements with the leaders of Puerto Rico's two main political parties, the New Progressive Party and Popular Democratic Party.

Incumbent Gov. Wanda Vazquez Garced and her primary challenger, Pedro Pierluisi -- as well as candidates from the opposition PPD -- all reluctantly agreed to the delay as the only feasible move. The have been calls for CEE President Juan Ernesto Davila to resign.

"The president of the commission on several occasions said that he was prepared," Vazquez told reporters. "Who is responsible? The commission has been highly irresponsible."

In a tweet, the governor previously called the voting delay "totally unacceptable and outrageous."

"What happened ... is unprecedented and there is no excuse that can support it," she wrote.

"The primaries cannot be suspended," she tweeted, arguing that damage will only compounded by delaying the vote.

U.S. News // 1 hour ago
3 bystanders, including a 4-year-old, hurt in Times Square shooting
May 8 (UPI) -- Three people were hospitalized Saturday in New York City after being shot in Times Square early in the evening.