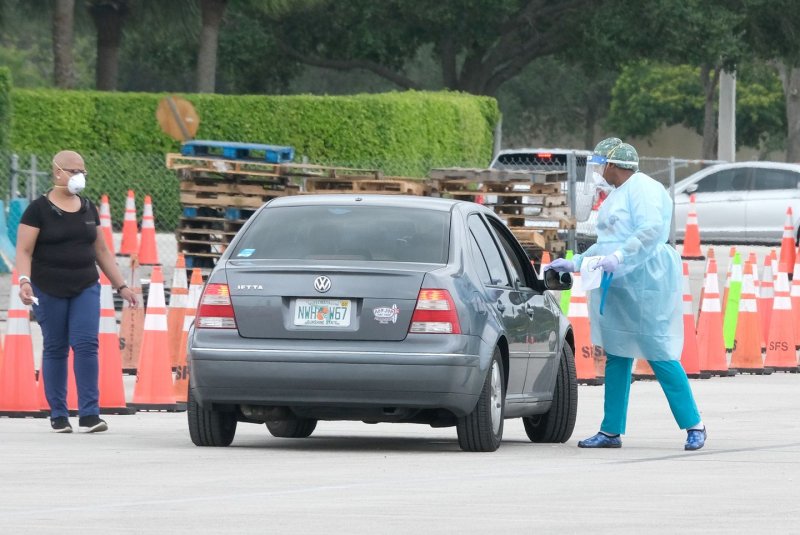 The Florida Department of Health on Sunday reported 9,344 new cases for a total of 423,855, surpassing New York's total of 411,736 and placing it behind only California -- which reported a total of 453,659 after reporting 8,259 new cases on Sunday -- for the state with the most coronavirus cases in the nation.

Florida also reported 77 new deaths for a total of 5,854. The state record was 173 set last Thursday.

The United States has reported a total of 4,232,979 cases and 146,927 deaths, according to figures by John's Hopkins University.

More than one-third of the cases reported in Florida have been among people between the ages of 15 and 34, with outbreaks in jails, farms and nursing homes, the health department reported.

The Pennsylvania Department of Health said that it sent an alert to healthcare providers after observing a "significant increase" in COVID-19 cases among people aged 19-24.

Louisiana reported 3,840 new COVID-19 cases since Friday, for a total of 107,574 as the state's Department of Health said 94% of the new cases reported Sunday were tied to community spread, rather than congregate settings.

Amid ongoing calls from President Donald Trump for schools to reopen in-person instruction in the fall, Health and Human Services Secretary Alex Azar told CBS News' Face The Nation that the administration does not believe in "uniform thresholds" for school reopenings.

"Each community is going to have to make the determination about the circumstances for reopening and what steps they take for reopening," Azar said. "But the presumption should be that we get our kids back to school and figure out how to make that happen."

Trump administration testing czar, Adm. Brett Giroir, on Sunday acknowledged delays in the reporting of testing results, saying that average turnaround time for commercial labs that perform about half the tests in the country is about 4 days.

"We are trying to bring that down. Just this week, pooling was authorized in both of the large labs Quest and LabCorp. That will improve efficiency," he told CNN's State of the Union. "We're adding surge testing to a number of cities where there are outbreaks." 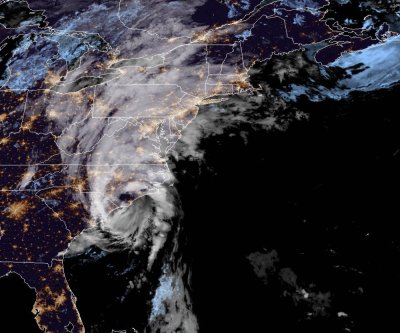 U.S. News // 8 hours ago
Trump hinges TikTok's fate on Microsoft or other business deal
Aug. 3 (UPI) -- President Donald Trump said Monday that TikTok's ability to operate in the United States hinges on a deal with Microsoft or another big U.S. company going through soon.

U.S. News // 9 hours ago
Trump cracks down on federal use of foreign worker visas
Aug. 3 (UPI) -- Federal contractors will no longer be able to fire high-skilled American workers to hire cheaper outsourced labor through H-1B visas, according to an executive order issued Monday by President Donald Trump.