A customer wearing an N95 face mask wipes down s shopping cart with disinfectant wipes at a Trader Joe's in Los Altos, California in this April photo. The CDC is investigating a salmonella outbreak that has sickened people in 23 states, but it has not yet determined the source of contamination. Photo by Terry Schmitt/UPI | License Photo

July 25 (UPI) -- The Centers for Disease Control and Prevention is investigating an outbreak of salmonella that has sickened 212 people in 23 states.

In a Friday press release the CDC reported that 87 people had become ill since its last update on the outbreak Tuesday.

The agency said people began showing symptoms linked to a strain of salmonella, which can take two to four weeks to manifest symptoms, between June 19 and July 11.

Thirty-one people have been hospitalized since the outbreak began, but no fatalities have been reported.

According to the CDC, a specific source for the salmonella strain has not been identified. It has not issued any advisement against eating or consuming particular foods, nor named retailers that might be selling contaminated products.

Oregon has had the most cases of salmonella, with 51 infections, with Utah following close behind with 40 reported cases.

Salmonella is a bacterial, foodborne illness that causes 1.35 million infections, 26,500 hospitalizations, and 420 deaths each year, according to the CDC.

The most common symptoms of salmonella infection are diarrhea, fever, and stomach cramps, which can begin between six hours and six days after exposure. The illness usually lasts four to seven days, and most people recover without treatment, but some cases require hospitalization. 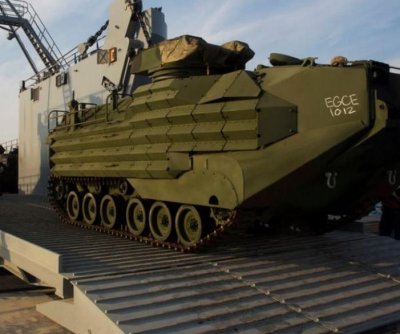 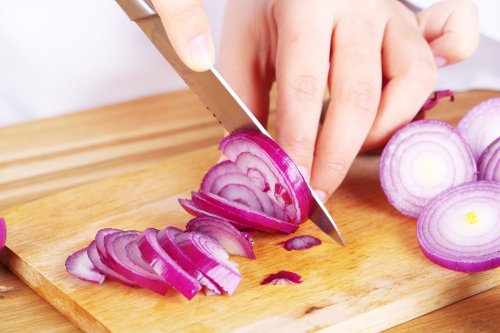