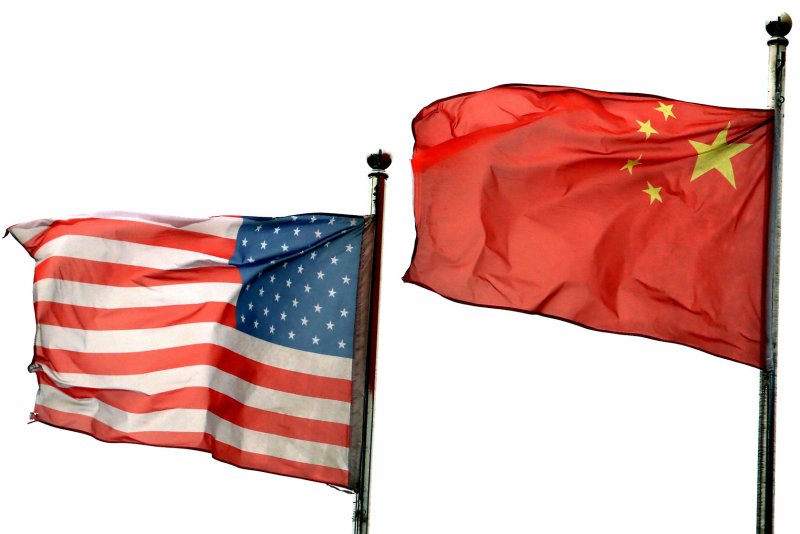 The charges say the men stole terabytes of data from companies in the United States and several other nations, including Britain Germany, Japan and South Korea. File Photo by Stephen Shaver/UPI | License Photo

The pair are accused of stealing terabytes of data from dissidents, clergy and human rights activists in Australia, Belgium, Britain China, Germany, Hong Kong, Japan, Lithuania, the Netherlands, Spain, South Korea, Sweden and the United States more than a decade ago.

The department called it a "sweeping global computer intrusion campaign."

"In at least one instance, the hackers sought to extort cryptocurrency from a victim entity, by threatening to release the victim's stolen source code on the Internet," the Justice Department said. "More recently, the defendants probed for vulnerabilities in computer networks developing COVID-19 vaccines, testing technology and treatments."

It's unclear whether the two men were successful in attempting to steal vaccine research data.

The indictment doesn't say which U.S. firms were targeted, but said they were located in California, Maryland, Massachusetts, Texas, Virginia and Washington.

In addition to working on their own behalf, Dong and Li allegedly hacked in aid of the Chinese Ministry of State Security, working directly with an MSS officer.

"China has now taken its place, alongside Russia, Iran and North Korea, in that shameful club of nations that provide a safe haven for cybercriminals in exchange for those criminals being 'on-call' to work for the benefit of the state, here to feed the Chinese Communist Party's insatiable hunger for American and other non-Chinese companies' hard-earned intellectual property, including COVID-19 research," said John Demers, assistant attorney general for national security.

The department said the men were "a prolific threat to U.S. and foreign networks."

If convicted on all counts, the men each face up to some 40 years in prison.