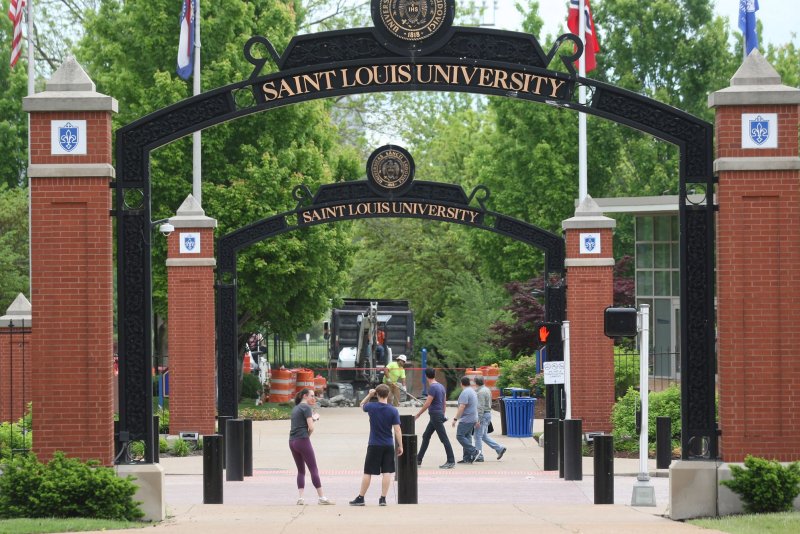 The rule would have forced international students at all U.S. colleges and universities to either return to their home countries or transfer to schools holding in-person classes in the fall. File Photo by Bill Greenblatt/UPI | License Photo

The decision means foreign students won't have to choose between returning to their home countries or transferring to a school holding in-person classes during the coronavirus pandemic.

U.S. District Judge Allison Burroughs made the surprise announcement ahead of a hearing on a lawsuit brought by Harvard and Massachusetts Institute of Technology challenging the rule.

"I have been informed by the parties that they have come to a resolution," she said at the start of proceedings. "They will return to the status quo."

RELATED Report: 10M students may never return to school due to pandemic

"Thankfully, this attack on students is over. But the administration will undoubtedly continue in its failure to protect the people in America by using the pandemic for its hateful agenda to dismantle our immigration system, rather than creating a coordinated response for the future of our nation. These actions continue to do one thing: harm us all. But today, we are reminded that victories are possible -- our fight continues," the organization said.

Immigration and Customs Enforcement announced the new policy July 6 and was shortly met by multiple lawsuits, including one from a coalition of 17 states.

Dozens of U.S. colleges and universities have said they plan to only hold online classes or a mixture of online and in-person coursework starting in the fall in response to the spread of COVID-19. States' stay-at-home orders in the spring forced many to shutter schools entirely in March and April, though many are returning to on-campus learning at the start of the new school year.

President Donald Trump has pushed hard on schools -- from K-12 to college -- to return to business as usual in an effort to reopen the U.S. economy.

Harvard President Larry Bacon said last week that ICE's new policy seemed designed to force schools to reopen campuses for in-person classes "without regard to concerns for the health and safety of students, instructors and others."

U.S. News // 22 minutes ago
Virginia lawmaker files lawsuit to limit 2 LGBT books to minors
May 20 (UPI) -- Tim Anderson, an attorney and a Virginia State Delegate, said he filed a lawsuit on behalf of Tommy Altman, who is running for Congress, this week in hopes to prevent two LGBT-themed books from being given to minors.