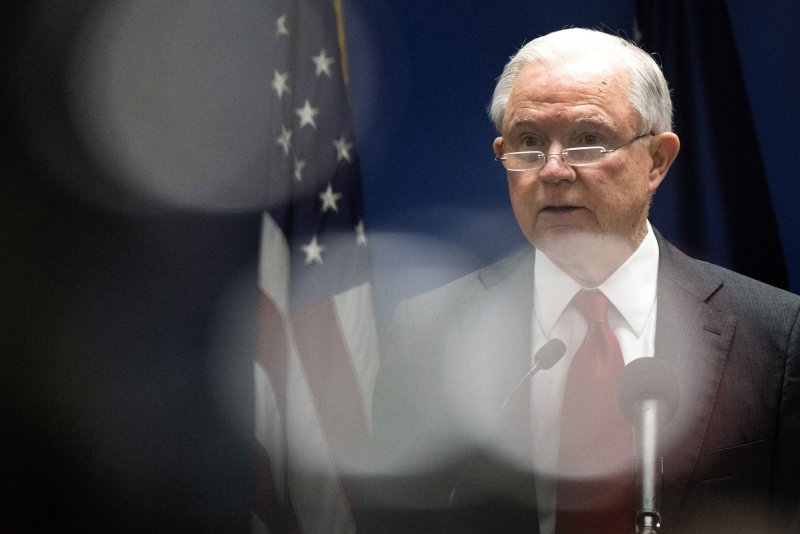 July 14 (UPI) -- Former U.S. Attorney General Jeff Sessions lost the Alabama Senate GOP runoff contest on Tuesday as a slate of primary elections were held to determine the challengers this fall for Sens. Doug Jones of Alabama, John Cornyn of Texas and Susan Collins of Maine.

Sessions, who represented the state in the U.S. Senate between 1997 and 2017, lost to former Auburn football coach Tommy Tuberville, who had the backing of President Donald Trump to take on Jones in November.

"We fought a good fight and the people of Alabama have spoken," Sessions said via Twitter, conceding defeat late Tuesday while urging his supporters to stand behind Tuberville. "Although this chapter is closed, we all must continue to stand up for what's right -- in the right way."

Trump, who asked for Sessions' resignation as attorney general in 2018, was quick to congratulate the former football coach, saying he "will be a GREAT senator" on Twitter while taking a jab at Jones, calling him "a Super Liberal puppet" of the Democratic Party.

Tuberville will now face Jones, who scored an upset win against GOP favorite Roy Moore in 2017, to serve the remainder of Sessions' term and is considered one of the most vulnerable Democrats in the Senate.

In Texas, Air Force veteran M.J. Hegar claimed victory of the Democratic nomination to challenge for Cornyn's seat as she held a narrow lead over longtime state lawmaker and former prosecutor Royce West, who last week accused her of being a recently converted Democrat who harbors sympathy for the conservative Tea Party movement.

"Thank you, Texas!" she said on Twitter. "I'm so proud to be your Democratic nominee for the U.S. Senate. I won't let you down."

RELATED Poll: Many young Americans unsure how to register, vote by mail

West said he would make a statement early Wednesday and his campaign was waiting for more results to come in.

Hegar held a narrow lead of 52 percent of the votes to West's 48 percent with 90 percent of locations reporting.

Hegar earned a Purple Heart and Distinguished Flying Cross for bravery and established her political credentials by challenging the Pentagon's policy of excluding women from ground combat.

Gideon has built a state-record war chest of $23 million after securing support from national Democrats. Seeking to become the state's first female Democratic senator, Gideon has prioritized bipartisanship and has polled ahead of Collins in some surveys.

The Bangor Daily News called the race at 9:06 p.m. as results showed Gideon had captured well above the 50 percent threshold needed to avoid a runoff.

With nearly 70 percent of districts reporting, Gideon had nearly 72 percent of the vote. The two other progressive candidates for the Democratic nomination were attorney Bre Kidman, who had secured less than 6 percent of ballots cast, and social activist Betsy Sweet, who earned 22.5 percent.

"We did it!" Gideon said via Twitter. "Thank you to everyone who has supported our campaign to elect a senator who will fight for Mainers -- not special interests. Onward to November!"

Collins is considered by some a vulnerable GOP candidate in this fall's election, in which Democrats are hoping to take control of the Senate.

U.S. News // 1 hour ago
Figures show U.S. economy grew by almost 6% in 2021 -- largest yearly gain since 1984
Jan. 27 (UPI) -- The U.S. economy saw substantial growth in the final three months of 2021 -- and, for the entire year, saw the largest expansion in almost 40 years, the Commerce Department said in a highly anticipated report Thursday. 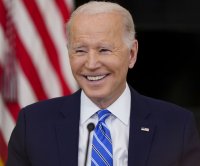 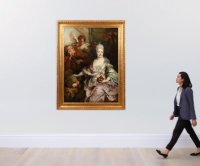 U.S. News // 9 hours ago
Navy discharges 45 sailors over refusing COVID-19 vaccine
Jan. 27 (UPI) -- The U.S. Navy said it has discharged 45 service members who refused to be inoculated against the COVID-19 pandemic.
Advertisement