Citing their decision in the Louisiana case, the justices Thursday tossed out the Indiana rulings blocking the abortion laws from going into effect and sent the cases back to the lower courts for another look. One law, signed by then-Gov. Mike Pence, requires a women to undergo an ultrasound and an 18-hour waiting period before getting an abortion. The other requires parents of minors to be given notice of court-authorized abortions.

The justices Thursday also turned away cases in Chicago and Pennsylvania involving whether governments can use "buffer zones" to shield areas in front of abortion clinics from protests, leaving laws that create such zones intact.

On Monday, the Supreme Court struck down as unconstitutional a Louisiana law that required doctors who perform abortions to have admitting privileges at a nearby hospital.

Conservative Chief Justice John Roberts was the swing vote, joining the four liberal justices in ruling that the court must adhere to a 2016 precedent striking down a similar law in Texas.

The Center for Reproductive Rights, which argued on behalf of June Medical Services, which operates Hope Clinic, an abortion provider in Shreveport, La., praised the decision in a statement, but also warned that the battle for abortion rights is not over because it was narrowly decided.

The White House criticized the justices ruling in the Louisiana case as "unfortunate" in a statement Monday. President Donald Trump has appointed two conservative justices, Neil Gorsuch and Brett Kavanaugh, to the bench. Neither one of them sided with the majority in striking down the Louisiana law. 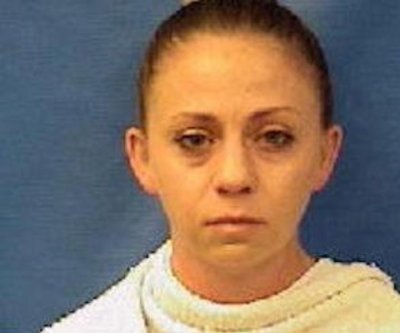