Lori Vallow referred to her two missing children as "zombies" according to an affidavit in the murders of JJ Vallow, 7, and Tylee Ryan, 17. Photo courtesy of the National Center for Missing and Exploited Children

June 22 (UPI) -- The mother of two missing Idaho children referred to them as "zombies" after their disappearance, court records show.

Idaho Magistrate Judge Faren Eddins unsealed an arrest affidavit Friday, published by the East Idaho News, as law enforcement officials and the FBI have been following a trail between Arizona and Idaho of multiple mysterious deaths and unusual religious beliefs as they searched for the children since November 2019.

Authorities from the FBI and Idaho law enforcement agencies found remains of Joshua "JJ" Vallow, 7, and Tylee Ryan, 17, June 9 on the Rexburg, Idaho, property of author Chad Daybell, who is being held on $1 million bail.

The children's mother, Lori Vallow, 46, who married Daybell after the children disappeared and his first wife died unexpectedly, has been held on $1 million bail for refusing to tell authorities the location of her children.

A friend, Melanie Gibb, told police that she visited Lori Vallow's townhome from Sept. 19 through Sept. 24.

Gibb agreed to work with investigators after Lori Vallow lied to police in Hawaii, claiming her children were with Gibb.

Gibb told police that Lori Vallow repeatedly referred to her children as "zombies." Lori told her she and Chad Daybell were given an earthly mission to remove zombies from the world, Gibb said.

Gibb told police she had seen JJ, and inquired about Tylee's whereabouts. Lori told her that her daughter had moved out to attend Brigham Young University-Idaho, the affidavit said.

Earlier Lori had told Gibb that Tylee had become a zombie at around age 12 or 13 when she had become hard to handle, Gibb told police.

Gibb told police that when she visited, Lori Vallow also called her son JJ a zombie.

Vallow gave evidence that he watched television without speaking, but had an increased vocabulary. She also claimed that he had said he "loved Satan" and had knocked an image of Jesus off the refrigerator. Gibb told police she didn't observe any difference in JJ's behavior, the affidavit said.

Gibb told police she last saw JJ with his uncle Alex Cox the evening of Sept. 22. On Sept. 23, cell phone data showed Cox was at the Daybell property for 17 minutes near a pond.

In the affidavit, police said they analyzed the cellphone data of Lori Vallow's late brother, Alex Cox, who lived in the same townhome complex. Cox died in December, 2019, under unknown circumstances.

Tylee was last seen Sept. 8, on a visit to Yellowstone National Park with her uncle, brother and mother.

Early in the morning, Sept. 9, cellphone records showed Cox visited Lori Vallow's townhome and then traveled to a location behind Chad Daybell's home near a fire pit behind the barn, the affidavit said.

Later that day, Chad Daybell texted his wife that he had shot a raccoon and buried it in a pet cemetery on the property.

"I found the text suspicious because raccoons are normally nocturnal animals and are not regularly out during the day," an investigator wrote in the affidavit.

Investigators with a warrant found evidence of disrupted earth near the spot, and later found the children's bodies nearby.

Later in September, Lori withdrew her son JJ from school in Rexburg, saying she planned to homeschool the child. He was last seen in school on Sept. 22.

The children's remains were found near the pet cemetery and pond, authorities said.

Other mysterious deaths are connected to the case.

Alex Cox shot and killed Lori Vallow's estranged former husband Charles Vallow in Chandler, Ariz., in July of 2019, claiming he was acting in self-defense. Cox then died in December. 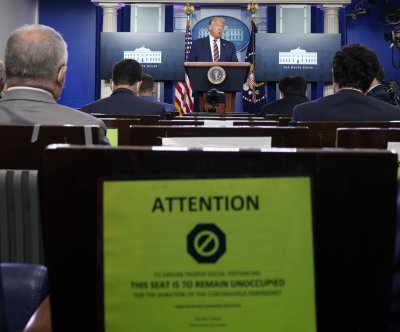 U.S. News // 2 minutes ago
U.S. reports highest one-day COVID-19 death toll in 7 weeks
Aug. 13 (UPI) -- There were more than 1,500 COVID-19 deaths in the United States on Wednesday, the highest national toll in nearly two months, according to new figures Thursday.

U.S. News // 5 hours ago
Utah police dept. suspends K-9 unit after Black man attacked
Aug. 13 (UPI) -- The Salt Lake City Police Department has suspended its K9 unit a day after bodycam footage was published showing an officer ordering his police dog to attack a Black man keeling on the ground with his hands in the air.

U.S. News // 10 hours ago
Prosecutors request to revoke bail for man who posed as CIA agent
Aug. 12 (UPI) -- Prosecutors have requested that bail be revoked for a man who pleaded guilty to posing as a CIA agent, alleging he has since continued a similar scheme. 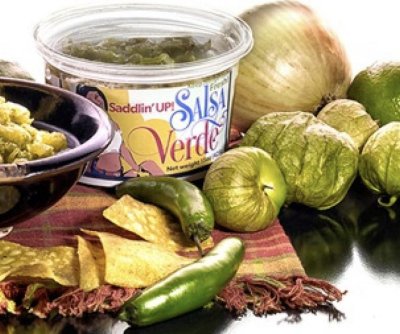