Biden and his wife, Jill, traveled to Houston on Monday to meet family members before the funeral of Floyd, who died in a police-involved incident in Minneapolis on May 25. Biden and campaign co-chair Rep. Cedric Richmond, D-La., met with Floyd's relatives.

Meanwhile, President Donald Trump tweeted Monday that Democrats were out to "Defund and Abandon our Police."

Biden's campaign spokesman said Monday the former vice president disagrees with a push to defund local police departments, even as the Minneapolis City Council pledged to "dismantle" the city's police force and replace it with a community policing model.

"Vice President Biden does not believe that police should be defunded," Biden campaign spokesperson Andrew Bates said in a statement. "He hears and shares the deep grief and frustration of those calling out for change, and is driven to ensure that justice is done and that we put a stop to this terrible pain."

Biden's campaign has rolled out a criminal justice reform plan that, among other things, would beef up federal investigations of so-called pattern-or-practice incidences of systemic police misconduct, including consent decrees that would mandate reforms in local policing.

The plan also calls for a $300 million increase in community policing initiatives.

"There are many police departments across the country who are seeking to realize these kinds of changes, but haven't had the resources to -- and the Trump administration has in fact made obtaining those resources more difficult," campaign spokesman Bates said.

"This is at the core of Joe Biden's plan to bring transformative change to our criminal justice system."

Police departments around the country are announcing reforms, spurred by more than a week ofprotests and looting in response to the Floyd death.

A growing number of activists have called on municipalities to defund or cut budgets for police departments, diverting money to social services programs and some mayors are listening.

Meanwhile, former President Barack Obama's foundation has called for a mayor's pledge to re-evaluate police use-of-force policies and submit them to community groups for comment within 90 days.

"Together, we can work to redefine public safety so that it recognizes the humanity and dignity of every person," the group's website said.

U.S. News // 3 hours ago
Trump's niece files suit, claims president, siblings cheated her of inheritance
Sept. 24 (UPI) -- Mary Trump, the niece of President Donald Trump, filed a civil lawsuit in New York Thursday claiming the president and his siblings conspired to cheat her out of an inheritance worth millions. 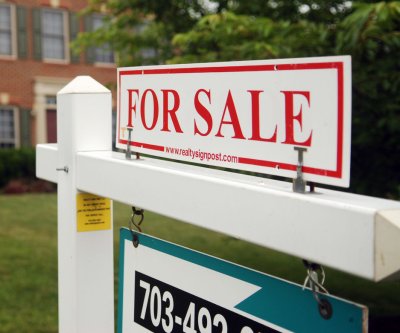 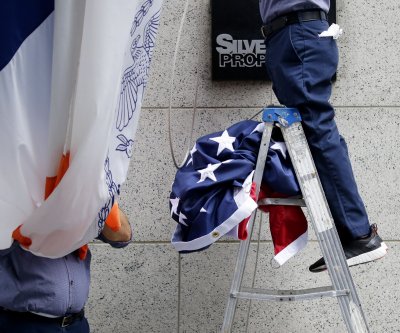