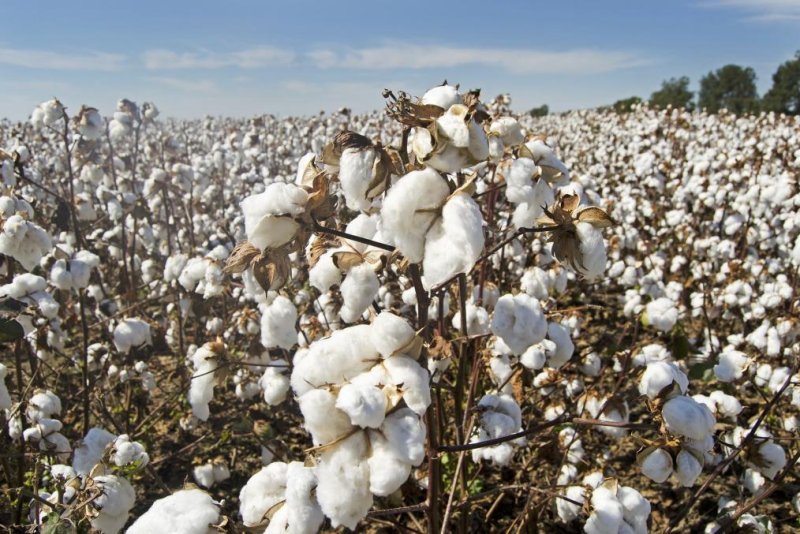 New research suggests cotton and other commodity growers were overpaid by the Trump administration's aid during the trade war with China. Photo courtesy of Pixabay

A study, published this month by researchers at Kansas State University, found that most commodity farmers were overpaid by the Trump administration's $28 billion Market Facilitation Programs.

"In most cases, the payment rate was higher than the price impact," Janzen said. "And the payments for some of the commodities are pretty huge."

Cotton prices dropped an estimated 1.2 percent, according to the study, which was published May 3 in the journal Applied Economic Perspectives and Policy. But, in 2019, payments to cotton growers were paid as if the price had dropped by 40 percent.

Meanwhile, payments to soybean growers were around double their price drop, according to the study. Corn payments were close to accurate.

Part of the reason for the discrepancy is the U.S. Department of Agriculture calculated farmers' losses based in large part on lost trade with China, according to the study.

While it is true commodities had to find new buyers in different countries, the price drop had the most direct impact on farmers, the researchers said.

"The USDA methodology is based on a change in quantity (i.e. loss in exports) rather than a change in price," according to the study. "The damages to farmers would be more accurately assessed as the price decrease caused by retaliatory tariffs multiplied by production -- or, even better, the decrease in producer surplus."

The National Cotton Council disfuted the study, saying cotton growers were underpaid for their trade war losses -- not overpaid.

"A further look at actual price and trade data confirms that cotton producers have not been overcompensated for the trade damages," the group said in a statement. "The [Market Facilitation Program] assistance has only partially compensated cotton producers for the loss in market revenue."

According to the Kansas State University study, the trade war pushed cotton prices down about 1 percent.

"What [the Cotton Council is] saying is absolutely true," Kansas State's Janzen said. "Cotton prices have dropped. But there is all kinds of stuff going on that's affecting prices."

The worldwide coronavirus pandemic, for example, has substantially reduced demand -- and therefore price -- of cotton, he said.

"For [2019 and 2020], the world consumption forecast is reduced ... 12.7 percent below the previous year," according to the USDA's World Agricultural Supply and Demand Estimates report, which was released Tuesday.

"This would be the largest annual decline in world consumption since the 19th century," the report said.

The USDA's trade aid was not intended to help farmers beyond the immediate impact of the trade war, Janzen said.

The agency has established another $19 billion aid package aimed at helping farmers through the coronavirus pandemic.

"What we were trying to do is look at how the Market Facilitation Program payments compared to the effect of the retaliatory tariffs imposed by China on commodity prices," Janzen said.

"I will say, it is difficult to design a single program that fairly distributes that much money across all commodities," he said.

"We understand these payments have been really important to farmers. [The USDA] broadly accomplished their goal. But, there are significant inequalities across commodities." 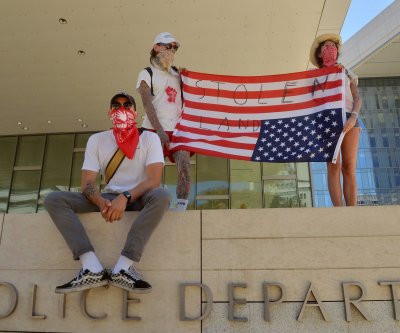 U.S. News // 36 minutes ago
Black Lives Matter, Indigenous groups rally for justice on Fourth of July
July 5 (UPI) -- Demonstrators gathered throughout the nation to call for justice for victims of police violence as well as calling attention to injustices faced by indigenous people and people of color on the Fourth of July. 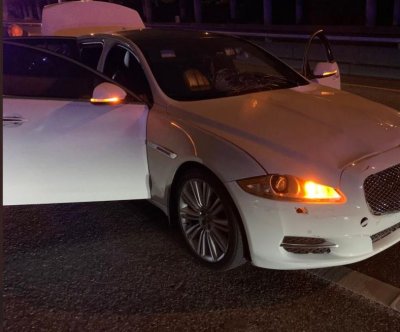 U.S. News // 19 hours ago
Arizona woman falls to her death during Grand Canyon hike
July 4 (UPI) -- Officials have recovered the body of a 59-year-old hiker who fell into the Grand Canyon Friday. 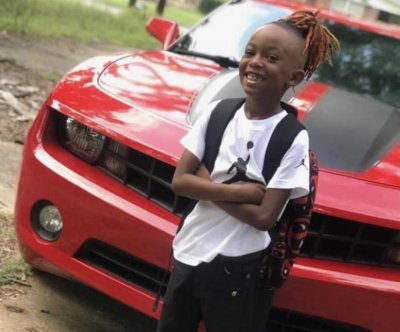 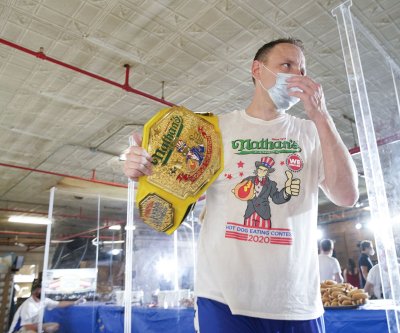 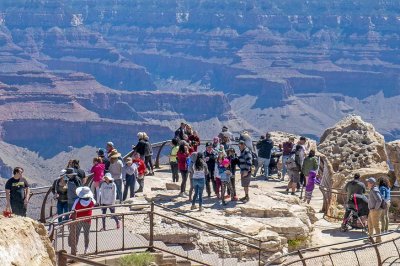