While many large conventional farms had to destroy millions of pounds of crops, organic producers said customer loyalty and direct sales to retail outlets helped them thrive.

Producers in New Hampshire, California and Florida said this week that their only problem was keeping up with increasing demand and maintaining a healthy labor force to handle that demand.

All organic crop varieties showed a spike in demand in March at Cal-Organic/Grimmway Farms, based in Bakersfield, Calif., said Jeff Huckaby, the president. The company is the nation's largest organic produce grower, based about 100 miles north of Los Angeles.

"Our business has been very busy, very solid. I know some farmers are suffering, but we've seen steady demand and increased demand," Huckaby said.

He attributed increased demand to the devotion of customers toward organic products and the need to cook at home when many states banned dining in restaurants and adopted stay-at-home restrictions in March.

Organic growers, in general, tend to sell more product directly to consumers or to retail outlets, rather than to restaurants or other food service establishments, according to Huckaby and the Organic Trade Association, based in Washington, D.C.

"For all crop varieties, it's a solid 25 percent increase across the board," he said, adding that demand might outstrip his supply for certain vegetables soon.

To keep up with the demand amid a deadly pandemic, some employees worked longer hours. Cal-Organic/Grimmway Farms paid "Feed the Nation" bonuses to the staff, Huckaby said.

"I'm incredibly fortunate that we still have customers and some workers willing to come in" to help run the business amid ongoing demand despite the pandemic, Glaser said.

The head of Pete and Gerry's Organic Eggs, based in New Hampshire, said its products sold so fast that they disappeared quickly from some stores. The company, which partners with 120 farms in 13 states, strove to keep up with demand by collecting and distributing eggs as fast as possible.

"We're doing our very best to keep up with increasing demand while keeping our own workers and families safe," according to a statement from CEO Jesse Laflamme to customers.

Organic supply chains, because they are certified, are more resilient to shocks due to any disaster, including a pandemic, said Johanna Mirenda, farm policy director at the Organic Trade Association.

Mirenda said even organic farmers are impacted by the pandemic, despite the increased demand. That included warehouses being closed temporarily if a worker tests positive for COVID-19, which could increase transportation or distribution costs or higher labor costs to process the increased demand while providing sanitizer and protective gear.

Looking ahead, Mirenda said the increased demand for many organic products means growers might have to adjust what they plant next year while trying to determine if increased demand will continue if and when the pandemic subsides.

For consumers, organic produce gives them an added layer of security.

Eating organic vegetables pleases Angela Bishton of the Orlando, Fla., area because they generally come from local, certified farms. In a time of uncertainty like the pandemic, she said, she appreciates and trusts that kind of sourcing.

Bishton said she subscribes to deliveries from an organic produce supplier, Orlando Organics. "The convenience can't be overstated," she said. "They deliver fresh vegetables to my door, and I believe their values align with mine in terms of using less chemicals and protecting the environment." 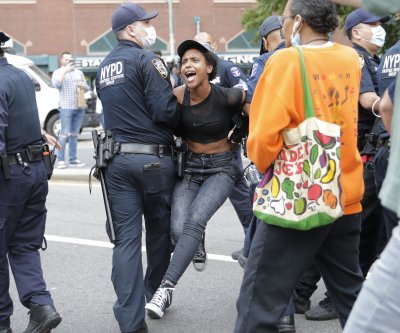 U.S. News // 3 hours ago
Police ID remains on Long Island beach as woman killed in 2000
May 28 (UPI) -- Police in New York on Thursday released the identity of a woman killed during a string of slayings in Long Island 20 years ago.

U.S. News // 5 hours ago
FEMA says it's ready for hurricane season with budget boosted by COVID-19 stimulus
May 28 (UPI) -- The Federal Emergency Management Agency is "in a really great place" in terms of funding as hurricane season gets underway, the agency's chief said Thursday. 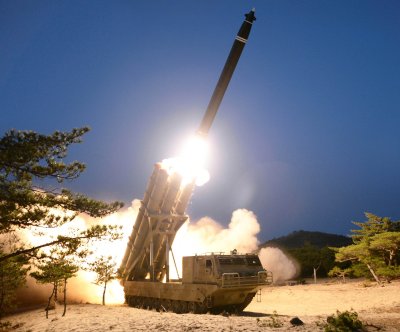 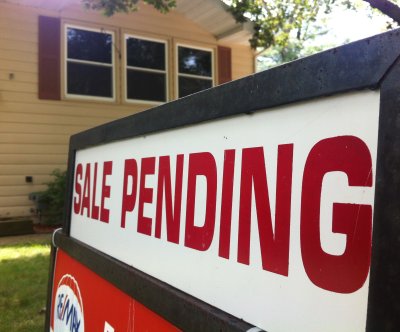