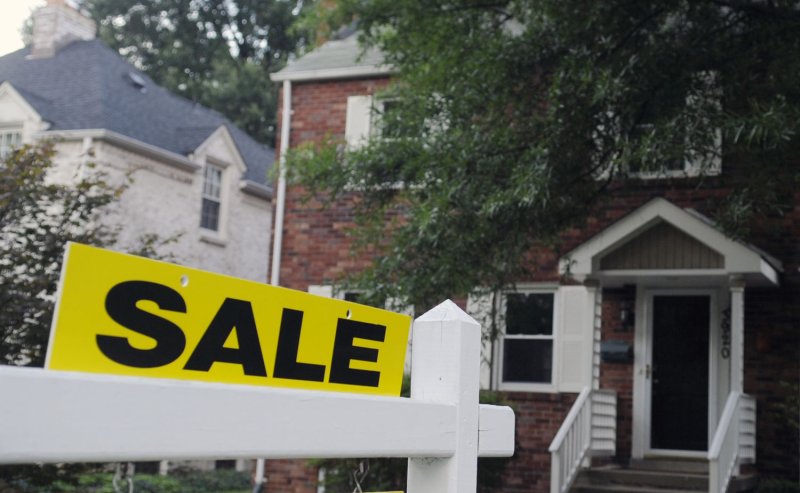 These sales are completed transactions that include single-family homes, townhomes, condominiums and co-ops, the NAR noted. They dropped from 8.5 percent from February to a seasonally-adjusted annual rate of 5.27 million in March.

"Unfortunately, we knew home sales would wane in March due to the coronavirus outbreak," NAR's Chief Economist Lawrence Yun said in a statement. "More temporary interruptions to home sales should be expected in the next couple of months, though home prices will still likely rise."

Despite the monthly decline, overall sales were up 0.8 percent from a year ago in March, having increased year-over-year for the ninth straight month, the NAR noted.

RELATED Home-building across U.S. declines by nearly a quarter

CNBC reported that the monthly decline was mostly in the second half of March since many sales were from contracts closed in January or February before the coronavirus pandemic shuttered the economy.

"We saw the stock market correction in late February," Yun told CNBC. "The first half of March held on reasonably well, but it was the second half of March where we saw a measurable decline in sales activity."

Yun added that sales declines in the coming months could reach 30 to 40 percent.

The West was hardest hit out of the four major regions where monthly sales dropped, the NAR said.

In the South, sales dropped 9.1 percent to an annual pace of 2.29 million in March, but were up 0.9 percent from the same time a year ago.

In the Midwest, sales dropped 3.1 percent in March to an annual pace of 1.25 million, but were up 4.2 percent from a year ago.

U.S. News // 4 hours ago
More than 80 senators urge Biden to expedite Sweden, Finland NATO admission
May 24 (UPI) -- A group of more than 80 senators led by Sens. Thom Tills, R-N.C., and Jean Shaheen, D-N.H., on Tuesday sent a letter to President Joe Biden urging him to expedite the process of allowing Sweden and Finland to join NATO.