Protesters in Lansing, Mich., call for easing of coronavirus restrictions

The Michigan Conservative Council, organizers of the event, said Whitmer's measures to slow the coronavirus violate constitutional rights. She declared a state of emergency in Michigan on March 10 and announced a stay-at-home order on March 23, calling on all state residents to stay inside, except for essential purposes. The order, with tougher restrictions, was later extended to May 1.

Whitmer, a Democrat, said the demonstration on Wednesday does not violate the stay-at-home policy. Most demonstrators stayed in their vehicles, honking horns and jamming streets in downtown Lansing. Lt. Darren Green of the Michigan State Police said that traffic was backed up by dozens of vehicles for over a mile from the Capitol, in several directions.

About 150 protesters were seen on the state capitol lawn, milling and not following safe social distancing, hours before the noon starting time of the event. No arrests were reported.

Meshawn Maddock, a board member of the group sponsoring the protest, said Michigan's curve of coronavirus infections has been flattened, and less severely affected areas of the state should be re-opened for work and recreation.

While state infection numbers appeared to decline at the end of last week, infection and death figures were up again on Monday. Health officials have said that it is too soon to say that the infection has reached its peak in the state. As of Tuesday, there were about 27,000 confirmed cases and 1,768 deaths in the state, according to state officials.

Michigan, with a current unemployment rate of 10 percent, has the third-largest number of coronavirus-related deaths in the nation.

President Donald Trump and Vice President Mike Pence walk into the Rose Garden to deliver remarks on the COVID-19 pandemic at the White House on Wednesday. Photo by Shawn Thew/UPI

During a briefing by the White House Coronavirus Task Force on Wednesday, President Donald Trump said he would meet with governors to discuss plans to reopen states on Thursday.

Trump added that he would leave it up to state governments to regulate travel between states and asserted the White House would "take very strong action against a state or governor" if federal officials are "not happy with the job a governor is doing" to reopen the state.

Vice President Mike Pence added that the task force would also share new federal coronavirus guidelines with governors and the public on Thursday.

U.S. News // 2 hours ago
Powell, Mnuchin promise more action to bolster economic recovery
Sept. 22 (UPI) -- The Federal Reserve will continue to support the domestic economy through the COVID-19 pandemic, following up on some improvement since the start of the crisis, Chairman Jerome Powell says. 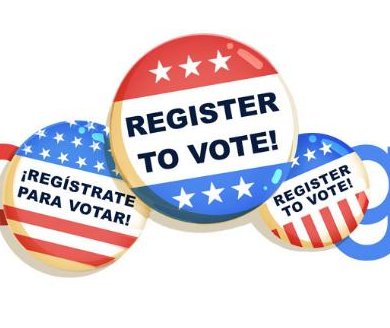 U.S. News // 3 hours ago
Trump to deliver address Tuesday on Day 1 of U.N. General Assembly debate
Sept. 22 (UPI) -- The General Debate of the 75th United Nations General Assembly begins Tuesday morning and President Donald Trump will be one of the first leaders to make their address.

U.S. News // 14 hours ago
Bed Bath and Beyond to close 63 stores by year's end
Sept. 21 (UPI) -- Bed Bath and Beyond announced the first 63 U.S. locations that will close after Christmas, 2020, as part of a restructuring plan due to financial losses from COVID-19. 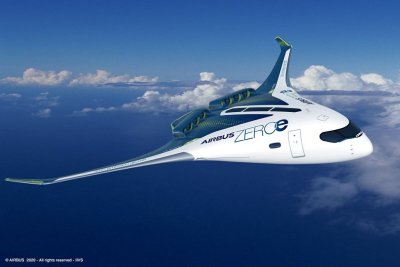