The United States is projected to be nearing the peak of the coronavirus outbreak on Easter Sunday, as federal health experts warned that a gradual approach is necessary when considering reopening the country. Photo by Jim Ruymen/UPI | License Photo

April 12 (UPI) -- Federal health experts on Sunday said the United States is nearing peak infection in the COVID-19 outbreak but urged a careful and gradual approach to reopening the country.

Food and Drug Administration Commissioner Stephen Hahn told ABC News' This Week that models show the United States is "very close to the peak," describing the global coronavirus pandemic as a fast-moving outbreak.

There were more than 560,000 confirmed cases of coronavirus in the United States and 22,105 people have died from the virus as of Sunday night after the United States surpassed Italy as the country with the highest death toll on Saturday, according to Worldometers.info. A total of 1,830 deaths were announced Saturday, which less than the the record 2,035 Friday.

On Sunday, the death toll dropped to 1,528 for a 7.4 percent gain. Only New England states, Massachusetts and Connecticut, and Pennsylvania posted two-digit gains,

"Some states, like Montana and Nebraska, are getting more than $300,000 in federal stimulus money per reported COVID-19 case. New York is the hardest-hit state and yet we are getting only about $12,000 per case," he wrote on Twitter. "We need a fair federal stimulus bill that is distributed by need."

Speaking during a daily news conference, Cuomo said his state has a $10 billion to $15 billion deficit from spending on the pandemic.

President Donald Trump had originally set Easter Sunday as a possible target for the U.S. economy to re-open before extending federal guidelines for social distancing through the end of April.

When asked if Americans could expect to see businesses reopen as early as May 1, Hahn said it was too soon to tell.

"I have head from friends and colleagues round the world that people really do want to get back to a more normal life than what we've had the last several weeks, but we have to get the data as they come in, he said. "We have to look at what we know about this illness, what happened in other countries and put them into the situation."

Hahn also said that ramping up of diagnostic and antibody testing "will be necessary" as the country seeks to move forward.

Appearing on CNN's State of the Union, White House health adviser Anthony Fauchi said Americans could begin to see loosening restrictions as early as next month but said a "rolling reentry" is pivotal to decreasing the possibility of a resurgence of the virus.

Neighboring New Jersey is second with 2,350 deaths, which is an increase of 167 announced Sunday after 251 were reported Saturday.

"Any sort of an economic reopening or recovery depends first and foremost on a complete healthcare recovery," Murphy said on CBS's Face the Nation. "If we either transpose those steps or we start to get back on our feet too soon, I fear based on the data we're looking at we could be throwing gasoline on a fire."

The only other state in triple digits is Michigan with 1,487, including an additional 95 reported Saturday.

The state of Washington, the original epicenter of virus in the United States, dropped to 10th place as 505 with 11 more deaths.

California is the most populous state with 40 million people but is seventh on the list with 44 additional deaths at 674.

No. 11 Florida, which has been of concern with health official because of its elderly population reported 15 more deaths to total 461. 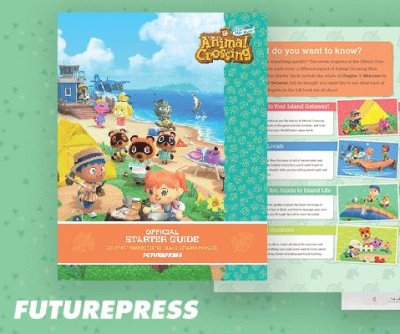 U.S. News // 3 hours ago
Ex-aide pleads guilty to murder of Arkansas state senator
Aug. 6 (UPI) -- An Arkansas woman pleaded guilty Thursday to killing state Sen. Linda Collins as part of an agreement that will put her behind bars for 50 years. 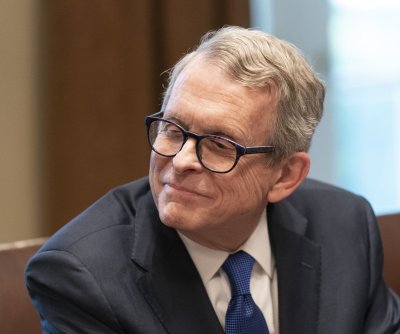 U.S. News // 4 hours ago
Weather service increases odds of 'extremely active' Atlantic storm season
Aug. 6 (UPI) -- The National Weather Service on Thursday revised its predictions for the 2020 Atlantic hurricane center on Thursday, saying the region could see up to 25 named storms in an "extremely active" year. 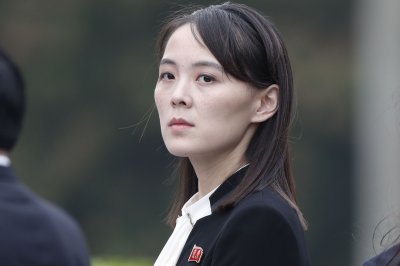