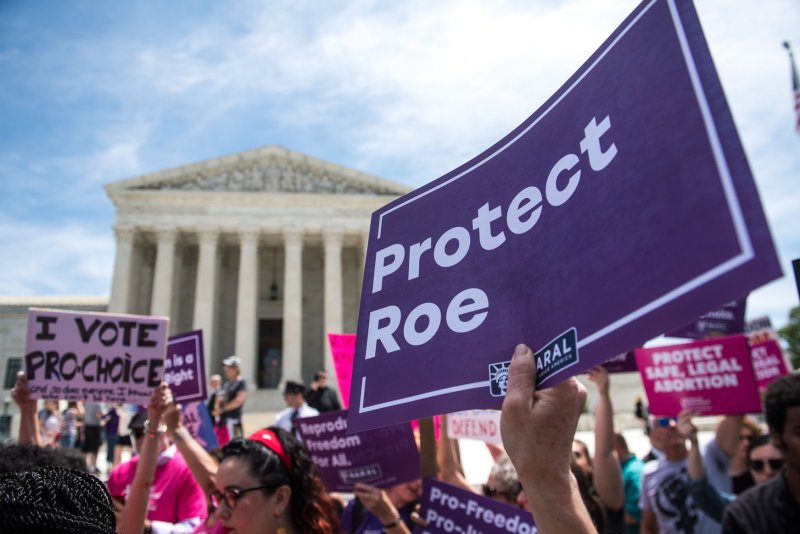 April 6 (UPI) -- A federal judge on Monday reinstituted abortions in Oklahoma on Monday after the state's governor implemented a ban on all elective surgical procedures in response to the COVD-19 outbreak.

United States District Judge Charles Goodwin issued a temporary restraining order for Oklahoma abortion providers after ruling that Gov. Kevin Stitt's ban would cause "irreparable harm" to women who are unable to get abortions.

"The Court concludes that while the current public health emergency allows the State of Oklahoma to impose some of the cited measures delaying abortion procedures, it has acted in an 'unreasonable,' 'arbitrary' and 'oppressive' way and imposed an 'undue burden' on abortion access imposing requirements that effectively deny a right of access to abortion," wrote Goodwin.

Last month, Stitt issued an executive order suspending all "elective surgeries and minor medical procedures" until April 7 to preserve medical resources for combatting the global coronavirus pandemic and later clarified that the ban would include any type of abortion services which are not a medical emergency or "otherwise necessary to prevent serious health risks."

His ruling would reinstate access to abortion for women who would lose their right to obtain an abortion on or before the date of expiration for the governor's executive order.

"Absent travel to another state, the postponement directed by the executive order and press release would effectively eliminate the ability of persons in Oklahoma to get an abortion if they are 20 weeks pregnant before April 30, 2020," wrote Goodwin.

The ruling would also allow medication abortion to resume in the state, as Goodwin says it requires less personnel and medical equipment than surgical abortion. 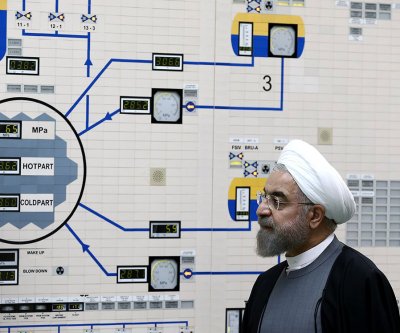 U.S. News // 19 hours ago
House scraps vote on FISA bill; conducts first proxy floor vote in history
May 27 (UPI) -- The House on Wednesday scrapped a vote to reauthorize surveillance authorities under the Foreign Surveillance Act, as it carried out the first proxy votes in its history.

U.S. News // 9 hours ago
Minneapolis mayor calls for arrest of officer who kneeled on George Floyd's neck
May 27 (UPI) -- Minneapolis Mayor Jacob Frey on Wednesday called for the arrest of the police officer seen in a video kneeling on the neck of a handcuffed man who later died.

U.S. News // 10 hours ago
Bertha weakens to a depression as it spreads heavy rain over Carolinas
May 27 (UPI) -- A disturbance that left Miami streets underwater over the Memorial Day weekend rapidly strengthened off of the South Carolina coast Tuesday night and was named Tropical Storm Bertha for several hours on Wednesday.

U.S. News // 16 hours ago
Fauci: Hydroxychloroquine ineffective as COVID-19 treatment
May 27 (UPI) -- Dr. Anthony Fauci said Wednesday that hydroxychloroquine, a drug President Donald Trump said he has taken to ward off the coronavirus, is not an effective treatment based on the latest scientific data.

U.S. News // 11 hours ago
Florida's Disney, SeaWorld parks to reopen within weeks
May 27 (UPI) -- The Walt Disney Company and SeaWorld announced plans Wednesday to reopen their Florida theme parks over the next two months.