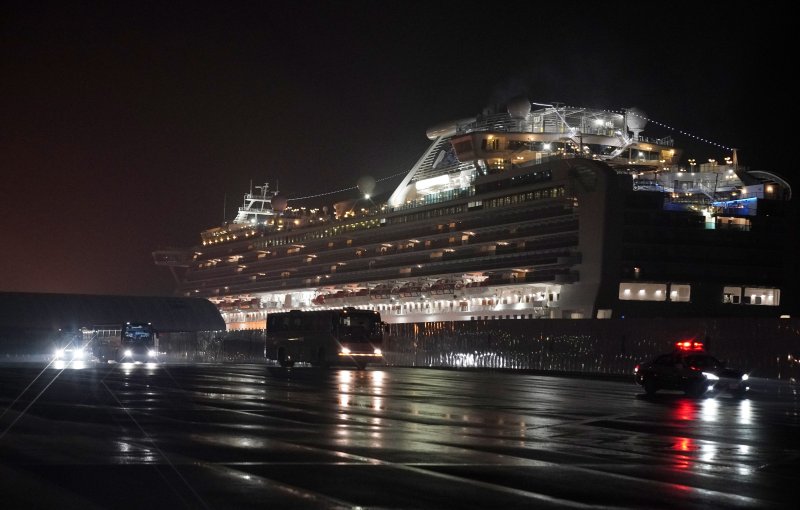 Some 300 American passengers of the Diamond Princess cruise ship were evacuated from Japan and repatriated to the United States in February. Photo by Franck Robichon/EPA-EFE

March 24 (UPI) -- The State Department has repatriated more than 9,000 Americans from 28 countries since late January amid the coronavirus pandemic with thousands more to be brought back to the United States in the coming days, State Department spokeswoman Morgan Ortagaus said Tuesday.

Ortagus said the State Department has launched "an unprecedented global effort to bring home our citizens" from countries that have closed their borders to stymie the spread of COVID-19, a virus that has killed nearly 19,000 people worldwide since December.

"The department has never before undertaken an evacuation operation of such geographic breadth, scale and complexity," she said in a statement. "We are using all the tools at our disposal to overcome logistical and diplomatic challenges and bring Americans home from hard-to-reach areas and cities hardest-hit by the virus."

The first repatriation flight was on Jan. 29, returning 195 people from Wuhan, China, ground zero of the global pandemic. Between late January and early February, the department evacuated 800 people from the central Chinese city on five flights with the assistance of more than 300 medical staff.

However, despite the State Department warning stranded Americans in the middle of February to not rely upon the government-sponsored flights to evacuate them, senior State Department officials told reporters Tuesday that it has conducted more than 70 flights for the evacuation of approximately 9,300 U.S. citizens, including 300 American passengers who were evacuated from the coronavirus-riddled Diamond Princess cruise ship in Japan.

Four days ago, the State Department announced Mission Morocco, the repatriation via charter flights of more than a thousand Americans stranded in the north African nation after it halted all air, land and maritime travel. And in the next six days, the State Department said it expects 3,400 more passengers on a minimum of 40 flights will be returning to the United States.

The senior State Department official added that a repatriation task force was established March 19 in Washington, D.C., to coordinate the evacuation efforts, and that the department, in "an unprecedented move," has authorized the departure of all employees at missions abroad who are considered to be medically vulnerable to the COVID-19 infection.

"To date, we've also granted ordered departure and authorized voluntary departure to 17 posts and will continue to assess the need to grant more as time progresses," the official said on the conditions of anonymity.

Ortagus said the repatriation efforts have been the product of collaboration between the U.S. Department of Homeland security, the Department of Defense, foreign governments, commercial airlines and other private-sector partners and non-governmental organizations. 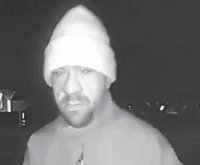 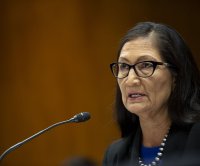 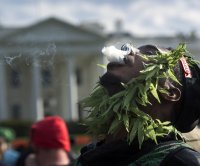 U.S. News // 13 hours ago
Tennessee man pleads guilty in Jan. 6 Capitol attack
June 22 (UPI) -- A Tennessee man pleaded guilty Tuesday to demonstrating inside the U.S. Capitol during the Jan. 6 attack on the building.

U.S. News // 14 hours ago
Senate holds rare hearing on D.C. statehood
June 22 (UPI) -- The Senate held a rare hearing to evaluate statehood for Washington, D.C., with supporters pushing for voting rights and opponents questioning the legality of creating a new state without a constitutional amendment.
Advertisement