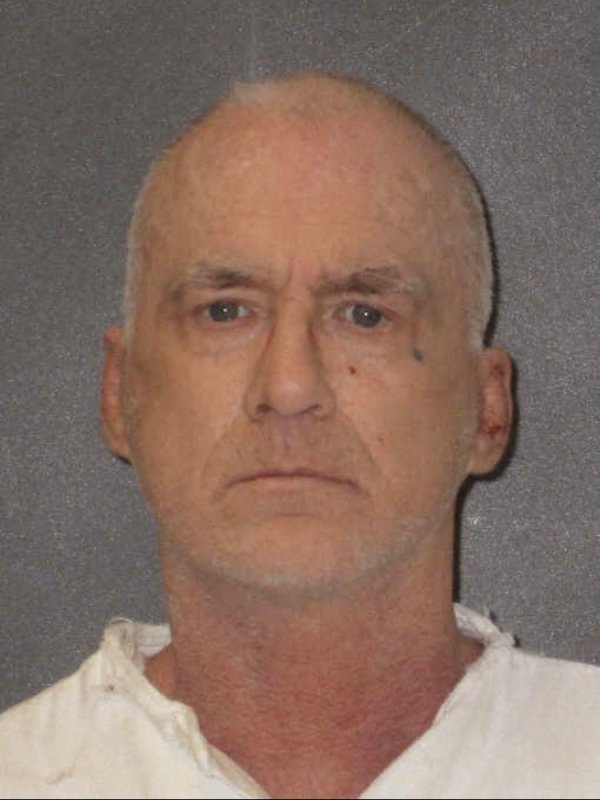 Tracy Beatty was originally scheduled to be executed Wednesday. File Photo courtesy of the Texas Department of Criminal Justice

March 19 (UPI) -- A Texas appeals court stayed a second execution Thursday, citing a disruption to the judicial system brought on by the coronavirus pandemic.

The Court of Criminal Appeals of Texas said Tracy Beatty's lethal injection will be delayed for 60 days, at which point a new execution date can be scheduled. The 59-year-old was originally scheduled to be executed Wednesday.

Beatty was convicted for killing his 62-year-old mother Carolyn "Callie" Click in 2003.

It's the second stay of execution ordered in Texas due to the COVID-19 outbreak. The court ordered a stay for John Hummel, who was scheduled to die Wednesday.

Hummel's attorney, Michael Mowla, said the spread of COVID-19 would interfere with his ability to conduct investigations and file motions to stop the execution. He also said the virus could be spread among workers and witnesses on hand for the execution.

Texas Gov. Greg Abbott has declared a state of disaster and the Texas Department of Criminal Justice has suspended visitations at all facilities to prevent the spread of the virus among prison populations.

In addition to Hummel and Beatty, another death row inmate, Oscar Smith in Tennessee, has requested his June 4 execution be stayed amid the coronavirus outbreak.