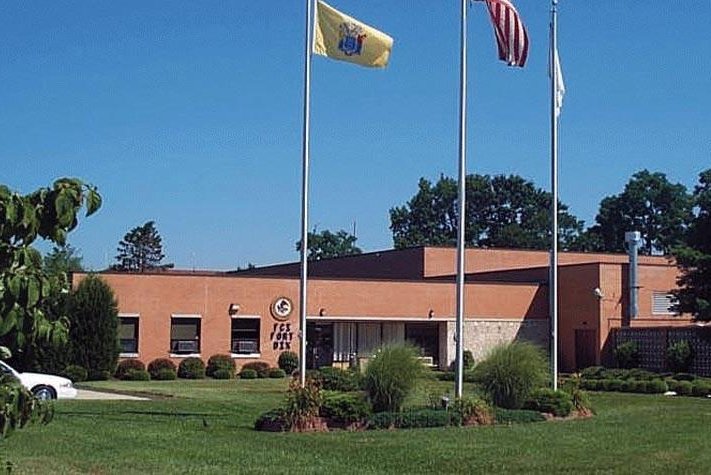 March 15 (UPI) -- Two New Jersey men were charged with conspiring to use drones to smuggle drugs and other contraband into a federal prison, the Department of Justice announced.

Nicolo Denichilo, 38, and Adrian Goolcharran, 35, were each charged with one count of conspiring to smuggle contraband and to defraud the United States and one count of smuggling contraband into the federal correctional facility at Fort Dix, the Justice Department announced Friday.

Denichilo was arrested on March 12 after federal law enforcement agents learned of a scheduled drone drop and Goolcharran remains at large.

The two men were accused of attempting to smuggle marijuana, steroids syringes, cellphones and cellphone equipment into the prison by using drones to make delivery drops.

"Goolcharran used cellphones to coordinate the drops with others, including text messaging aerial shots of locations at Fort Dix to better position the drops and to discuss weather conditions," the Justice Department said.

When Denichilo was arrested, officials also found an inmate in the area of the drop inside the prison with 34 cellphones, nine chargers, 51 SIM cards and other equipment. Agents were also able to seize an SUV near the launch site and found a drone in the back seat.

U.S. News // 1 hour ago
NBA won't schedule games on Election Day to encourage voting
Aug. 16 (UPI) -- In the fall and winter months there are few nights without pro basketball. But this year, Election Day will be one of those dates. The NBA announced Tuesday it will instead focus on encouraging fans to vote Nov. 8.

U.S. News // 1 hour ago
U.S. military test fires unarmed Minuteman III ICBM from California
Aug. 16 (UPI) -- The U.S. military carried out a test of an unarmed intercontinental ballistic missile on Tuesday to "provide confidence in the lethality and effectiveness of the nation's nuclear deterrent."

U.S. News // 4 hours ago
6 injured by gunfire outside hospital's emergency room in Memphis
Aug. 16 (UPI) -- Several people were shot outside a hospital in Memphis early on Tuesday and most were critically injured, including one child, authorities said.

U.S. News // 5 hours ago
FDA finalizes rule to let Americans buy hearing aids without prescription
Aug. 16 (UPI) -- Federal regulators on Tuesday finalized a rule that will allow Americans to buy hearing aids over the counter, without a prescription -- a move that could save consumers millions of dollars in health costs.
Advertisement