Nathaniel Woods was executed on Thursday after being convicted in 2005 of multiple counts of murder and attempted murder for the deaths of three Birmingham, Ala., police officers. File Photo courtesy of the Alabama Department of Corrections

March 4 (UPI) -- An Alabama man convicted in 2005 in the murders of three Birmingham police officers was executed on Thursday night.

Nathanial Woods, 44, was pronounced dead at 9:01 p.m. at the Holman Correctional Facility near Atmore after the Supreme Court lifted a stay on his execution just before 8 p.m.

Alabama Gov. Kay Ivey issued a statement on the execution, the fifth in the United States and first in Alabama this year, after she had declined a request to halt it.

"Under Alabama law, someone who helps kill a police officer is just as guilty as the person who directly commits the crime. Since 1983, Alabama has executed two individuals for being an accomplice to capital murder."

Woods was convicted in 2005 of multiple counts of capital murder and attempted murder for the deaths of officers Carlos Owen, Harley Chisholm III and Charles Bennett. A fourth officer also was shot but survived.

Woods' roommate at the time, Kerry Spencer, admitted to shooting the officers after they responded to their Birmingham home. Prosecutors said Woods set up an ambush of the officers, but Spencer said he shot the officers in self-defense because they were assaulting Woods.

The Appeal reported in February that two of the officers -- Chisholm and Owen -- were known for "corruption and violence" and had a reputation for collecting money from known drug dealers in the city in exchange for protection.

The Supreme Court had earlier halted Woods' scheduled 6 p.m. execution pending further order from the justices on his appeal.

The document filed in the 11th Circuit asked for a limited, 90-day stay of execution so that Woods, 44, can obtain new legal counsel.

Alabama Attorney General Steve Marshall said the request was "untimely" and called it "an eleventh-hour exercise in gamesmanship." He said Woods also failed to establish that he's entitled to a stay.

Woods' request came less than a day after the 11th Circuit denied an earlier request for a stay.

The defense sought the stay on the grounds that other death row inmates in Alabama who chose nitrogen hypoxia (gas asphyxiation) as their method of execution received temporary reprieves, but not those who selected lethal injection. The state has delayed setting execution dates for those who chose the former as officials review the protocol for the new method.

The 11th U.S. Circuit on Wednesday declined to intervene in the case, saying "the last-minute nature" of his request for a stay was "unjustified." The panel also said Woods had the opportunity to select nitrogen hypoxia as his method of execution like other inmates.

"That the state has chosen to offer an alternative method of execution and to honor the wishes of inmates who make that selection does not eliminate its interest in carrying out the sentences of inmates who did not elect that method," the opinion said.

Activists and supporters appealed to Ivey to stop the execution. Martin Luther King III sent her a letter asking her to intervene.

"Killing this African American man, whose case appears to have been strongly mishandled by the courts, could produce an irreversible injustice," he wrote. "Are you willing to allow a potentially innocent man to be executed?"

If his lethal injection is carried out Thursday, Woods would be the fifth person executed in the United States this year and the first in Alabama. 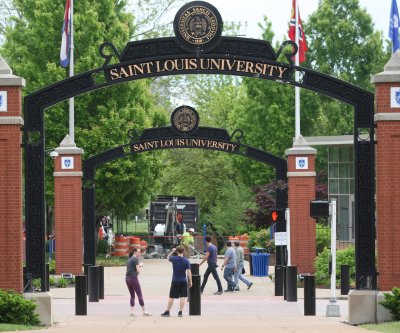 U.S. News // 3 hours ago
Airlines cancel 60 more orders for Boeing 737 Max
July 14 (UPI) -- Boeing announced on Tuesday that airlines have canceled orders for dozens more of its troubled 737 Max, which has now been grounded worldwide for 16 months. 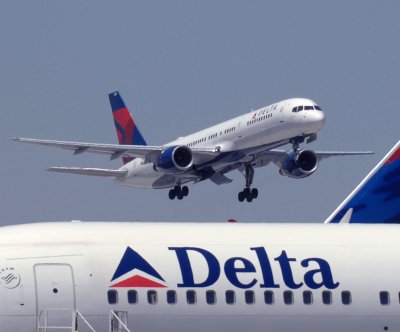 U.S. News // 7 hours ago
States ask teens to staff polling places on Election Day
July 14 (UPI) -- Recruiting enough workers to staff the more than 200,000 polling places across the country has been a longstanding struggle. In response, states are asking their younger populations to step up.