Virginia Gov. Ralph Northam signed a bill to ban conversion therapy, making it the 20th state with laws to protect children from the practice that seeks to change a child's sexuality or gender identity. Photo by Kevin Dietsch/UPI | License Photo

With the signing of the law Wednesday, Virginia became the 20th state to protect youth from the practice that attempts to forcibly change an individual's sexual orientation or gender identity.

"Conversion therapy sends the harmful message that there is something wrong with who you are," Northam said. "This discriminatory practice has been widely discredited in studies and can have lasting effects on our youth, putting them at a greater risk of depression and suicide. No one should be made to feel they are not okay the way they are -- especially not a child. I am proud to sign this ban into law."

Virginia Delegate Patrick Hope, who introduced the bill in the state House, described conversion therapy as "a dangerous, destructive practice."

"We should be supporting and celebrating our LTGBQ youth, not putting them in harm's way," Hope said.

U.S. News // 1 hour ago
U.S. executes killer Wesley Purkey, second this week
July 16 (UPI) -- The federal government on Thursday carried out its second execution this week after the Supreme Court again lifted a judge's order blocking the lethal injection of inmate Wesley Purkey and two others. 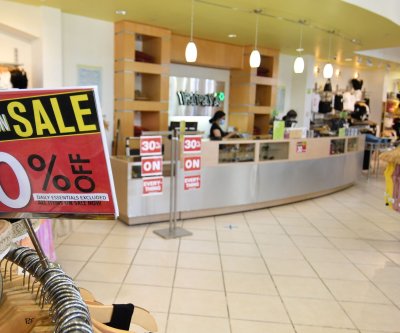 U.S. News // 1 hour ago
Gallup: Democrats have built 11-point edge on GOP with voters
July 16 (UPI) -- Since the start of the year, there has been a dramatic shift in Americans' party preference -- swinging from a slight Republican advantage to a significant Democratic edge, a Gallup survey showed Thursday. 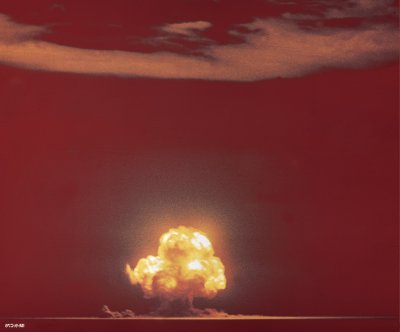 U.S. News // 3 hours ago
75 years later, 'Trinity' nuclear test seen as monumental historical event
July 16 (UPI) -- The world entered the nuclear age exactly 75 years ago Thursday at a location in the central New Mexico desert where the U.S. government carried out the "Trinity" test -- and set off a 105-pound, plutonium-based bomb. 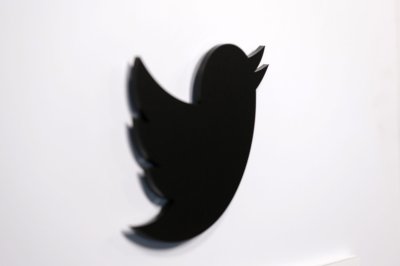