Demonstrators hold signs at an "America First" rally at the San Ysidro Port of Entry in California on December 15, 2018. On Wednesday, a federal appeals court said the Trump administration can withhold federal funds from states and cities with so-called sanctuary policies. File Photo by Ariana Drehsler/UPI | License Photo

Feb. 26 (UPI) -- A federal appeals court ruled in favor of the Trump administration Wednesday, allowing the Justice Department to withhold federal funds from local and state jurisdictions that have so-called sanctuary policies.

The 2nd U.S. Circuit Court of Appeals overturned a lower court's ruling in November 2018, which found the Trump administration's threat to withhold public safety funds to be unconstitutional.

The appeals court, though, said Congress made the U.S. attorney general responsible for setting the conditions for dispersal of the federal grant money, so former Attorney General Jeff Sessions had the authority to withhold the money.

"Repeatedly and throughout its pronouncement of Byrne Program statutory requirements, Congress makes clear that a grant applicant demonstrates qualification by satisfying statutory requirements in such form and according to such rules as the attorney general establishes," the opinion, written by Judge Reena Raggi, said.

Seven states sued the Justice Department in 2017 after it required in June that states comply with rules enforcing federal immigration law. The action put the country's local and state governments on notice that they would lose federal funding if they refused to cooperate.

The states of Connecticut, Massachusetts, New Jersey, New York, Rhode Island, Virginia and Washington joined together for the suit.

Connecticut Attorney General William Tong said "arbitrary and partisan funding restrictions make us all less safe, and do nothing to improve our immigration system."

President Donald Trump pushed the withholding of federal funds, saying some of the people protected by sanctuary policies include "bad actors," "predators," "rapists" and "killers" in March 2018.

White House press secretary Stephanie Grisham welcomed the ruling, saying, "sanctuary jurisdictions deliberately imperil the safety of the American people by releasing criminal aliens onto city streets -- instead of handing them over to federal authorities."

"Since taking office, President Trump has made clear that his administration would not allow these lawless jurisdictions to heartlessly inflict pain and suffering onto our communities," she added." 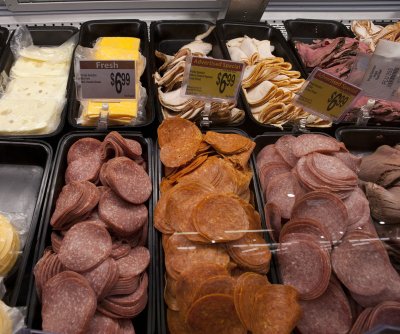 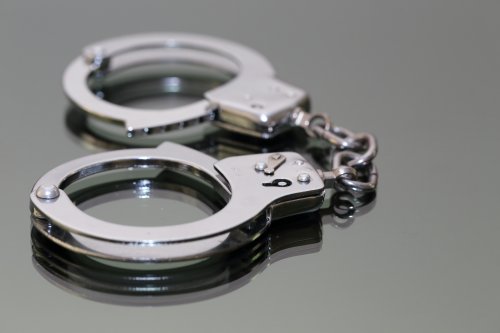