Feb. 18 (UPI) -- Most Americans are viewing the 2020 presidential candidates in a positive light, but they see the electoral process itself more negatively, a new survey showed Tuesday.

The Gallup poll showed that 78 percent of U.S. adults said any of the candidates would make for a good commander in chief -- the highest number in 12 years.

The survey also found that 84 percent said it makes a real difference, however, which candidate is elected -- including 95 percent of Republicans, 89 percent of Democrats and 74 percent of independents.

The majority, 66 percent, said at least one candidate has come up with good ideas to solve certain problems -- and 64 percent believe the candidates are talking about issues they really care about.

As for the U.S. electoral process itself -- just 43 percent of respondents said it works the way it should.

"This year marks the third consecutive presidential election in which a majority of Americans say that the election process is not working as it should," Gallup said. "In late 2007, the public was divided, and in 2000, 57 percent thought it was working the right way."

More than half of Republicans say the system works correctly, compared to 37 percent of Democrats and 39 percent of independents.

"Given the problems with this year's Democratic caucuses in Iowa, Democrats may now be even less likely to say the process is working," the survey said.

Gallup polled more than 1,000 U.S. adults for the survey, which has a margin of error of 4 points.

61% in U.S. better off than they were 3 years ago, poll shows Gallup: Most Americans wouldn't vote for a 'socialist' Poll: 90% of small business owners in U.S. engaged in 2020 race 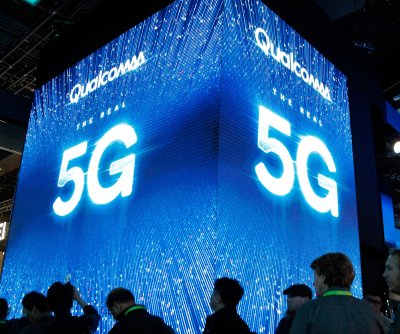