Feb. 17 (UPI) -- Plymouth Rock and several other landmarks in the Massachusetts town were vandalized ahead of the 400th anniversary of Pilgrims arriving at the site on the Mayflower.

Crews cleaned up the rock and other landmarks late Monday morning and Plymouth town manager Melissa Arrighi said police are investigating the incident.

"We are saddened and sickened by the recent vandalism in our historic town," she wrote.

We are saddened and sickened by the recent vandalism in our historic town. This is just one of our historic monuments that was hit. We will begin clean up as soon as possible and the police are investigating. pic.twitter.com/kQeTxO7sor— Melissa Arrighi (@MelissaArrighi) February 17, 2020

Plymouth Rock, a seashell-shaped sign celebrating the 400th anniversary, the Pilgrim Maiden statue and the National Monument to the Forefathers were among the monuments that were sprayed with red paint.

Lea Filson, executive director of tourism organization See Plymouth condemned the vandalism but praised the community for coming together in response.

"Seeing this type of disrespect for the historic reminders of the Mayflower story is both sad and unsettling," Filson said. "The outpouring of concern and anger over the incident has been a positive ending to a thoughtless gesture."

U.S. News // 43 minutes ago
Treasury Dept. launches web portal to help non-filers get rebates faster
April 10 (UPI) -- The Treasury Department and the Internal Revenue Service introduced an online tool on Friday designed to speed rebate checks to non-filers in 2018 and 2019. 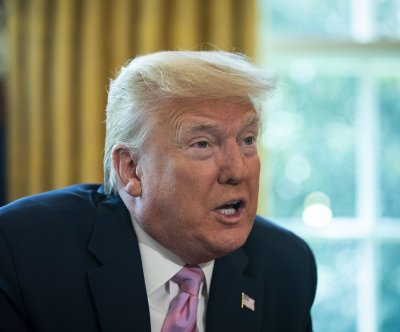 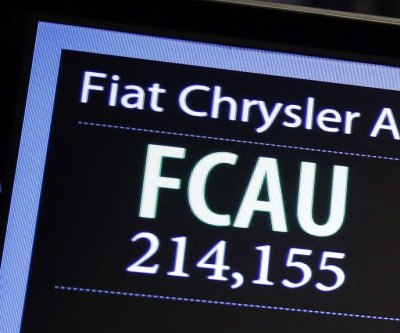