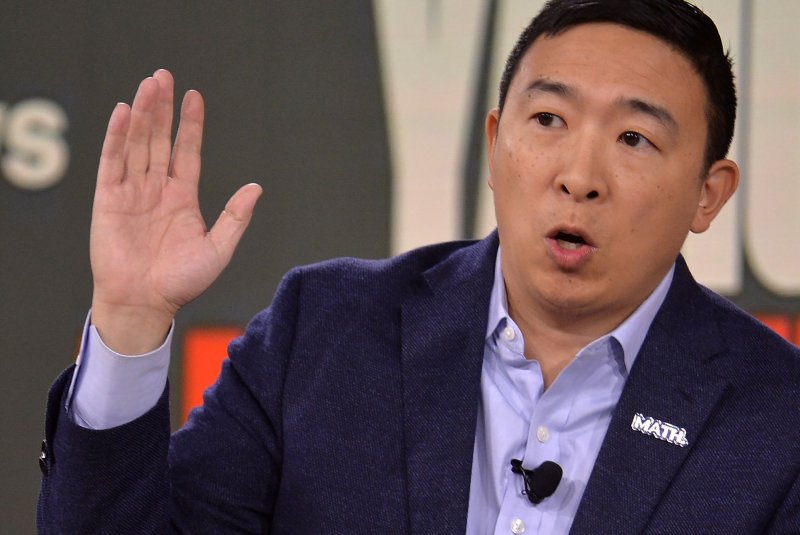 Yang, who centered his campaign around a $1,000 universal basic income for every American that he dubbed a "Freedom Dividend," thanked his supporters in a post on Twitter as he decided to drop out of the race.

"I am so proud of this campaign," he wrote. "Thank you to everyone who got us here."

As he spoke to a crowd in a Manchester, N.H., ballroom as primary results began to come in, Yang cited a lack of voter support for his decision.

"I am the math guy, and it's clear from the numbers we're not going to win this campaign," he said.

Yang had messaged to supporters that he would have to finish in the top four in the New Hampshire primary or it would be "extremely challenging" to continue in the race. He set a new fundraising goal of $2 million.

"If we miss this fundraising goal and our target finish in New Hampshire, I don't believe we can continue contending at the same level," he wrote. "It's that simple."

RELATED Gallup: Most Americans wouldn't vote for a 'socialist'

In an interview prior to announcing his departure from the campaign Yang, said he was pleased that his campaign had spurred support for universal basic income, saying the idea was "not going anywhere." 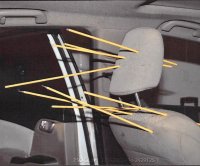 U.S. News // 4 hours ago
Texas Gov. Abbott announces $250 million for border wall
June 16 (UPI) -- Texas Gov. Greg Abbott on Wednesday announced some new details of his plan for the state to build its own border wall.