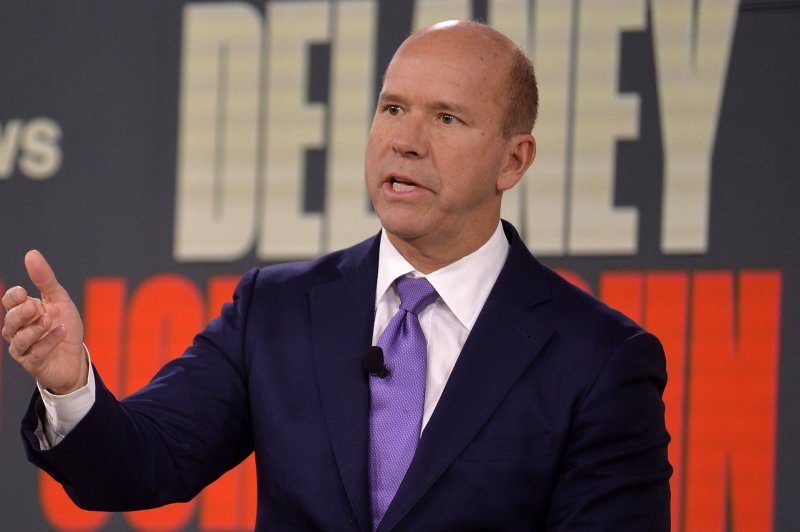 Former Maryland Rep. John Delaney speaks on January 20 at the Brown & Black Presidential Forum in Des Moines, Iowa. The state will begin the 2020 primary season with its caucuses on February 3. Photo by Mike Theiler/UPI | License Photo

Jan. 31 (UPI) -- Former Maryland congressman John Delaney, the first Democrat to announce a run for president in 2020, dropped out of the race Friday.

Delaney called his White House bid a "privilege," but said it's become clear he doesn't have enough support to win the Democratic nomination. His withdrawal preceded the start of the primary season in Iowa on Monday.

"It has been a privilege to campaign for the Democratic nomination for president, but it is clear that God has a different purpose for me at this moment in time," he said in his announcement Friday. "I leave this race with a profound sense of gratitude to the voters who shared with me their hopes and concerns for our magnificent country, in admiration for the other contenders for the nomination and proud of the work we did to change the debate."

Delaney, the first Democrat to announce his campaign in July 2017, said he decided to quit after recognizing that continuing his campaign may do more harm for the party than good, a prospect candidate Marianne Williamson also acknowledged when she left the race earlier this month.

"John does not want the good work of his campaign to make it harder for those like-minded candidates on the bubble of viability," Delaney's campaign said in a statement.

The entrepreneur Delaney used more than $20 million of his personal wealth to fund his campaign, according Federal Election Commission records, and positioned himself as a moderate by criticizing other candidates' for "Medicare for All" proposals and other ultra-progressive positions.

Delaney never attracted enough support among the party's base. For instance, he was booed at the California Democratic Convention last June when he criticized Medicare for All, saying it "may sound good, but it's actually not good policy, nor is it good politics."

"Let's stop the nonsense of unrealistic and divisive campaign promises and be the party the American people need -- a decent, unifying, future-focused and common-sense party," Delaney said Friday.

"We need to provide workable solutions to the economic issues facing hardworking Americans, create opportunity for young people in all communities, restore a sense of unity and common purpose to our nation, and re-establish the United States as an engaged global leader." 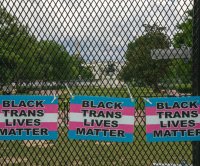 U.S. News // 7 hours ago
Medicaid enrollment soars to record 80M during COVID-19 pandemic
June 21 (UPI) -- Enrollment in state Medicaid and children's health programs shot up by nearly 10 million to an all-time high of 80 million during the COVID-19 pandemic, the Biden administration announced Monday.