Navy SEALS recovered the remains of two Americans from a U.S. Bombardier E-11A that crashed in Afghanistan.  Photo by STR/EPA

The forces also recovered the aircraft flight data recorder and destroyed the remnants of the aircraft after recovering the remains, U.S. Forces-Afghanistan spokesman Col. Sonny Leggett said in a statement.

"The remains were found near the crash site, treated with dignity and respect by the local Afghan community, in accordance with their culture," Leggett said.

The remains were recovered from an Air Force Bombardier E-11 jet that crashed in the Ghazni province on Monday.

Leggett on Tuesday said the cause of the crash was under investigation.

U.S. News // 1 hour ago
Florida scientists study health effects from exposure to toxic algae
ORLANDO, Fla., Feb. 20 (UPI) -- People in Florida have tested positive for exposure to blue-green algae toxins just from breathing air around it, and scientists are ramping up studies into how toxic algae blooms affect long-term health.

U.S. News // 1 hour ago
Vinyl record production hurt by California factory fire
Feb. 20 (UPI) -- Vinyl records survived the onslaught from CDs, but a factory fire at a California manufacturer of special parts worries the industry because a supply chain link appears to be broken.

U.S. News // 2 hours ago
Judge: Tucson CBP facilities violate Constitution
Feb. 20 (UPI) -- A federal judge in Arizona has ruled in favor of migrants who sued U.S. Customs and Border Protection over conditions at its Tucson facilities.

U.S. News // 4 hours ago
Democratic candidates tackle healthcare, climate in Nevada debate
Feb. 19 (UPI) -- Democratic presidential candidates laid out their plans for the future of healthcare and climate action in America during a debate in Nevada on Wednesday. 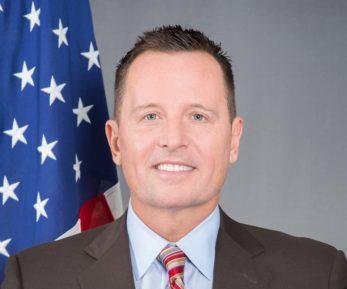 U.S. News // 7 hours ago
Weinstein jurors ask to re-examine emails, testimony; seek clarification on charges
Feb. 19 (UPI) -- Jurors in the sexual misconduct trial of Harvey Weinstein sought to review documents and clarify the charges lobbied against him on Wednesday.

U.S. News // 11 hours ago
Appeals court: Ex-felons shouldn't have to pay fines to vote in Florida
Feb. 19 (UPI) -- A federal appeals court on Wednesday upheld a lower court's temporary injunction against a Florida law preventing former felons from voting if they are unable to pay court-ordered fines and fees. 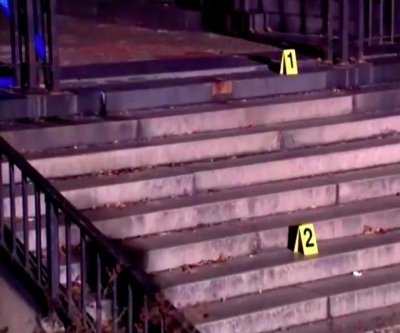 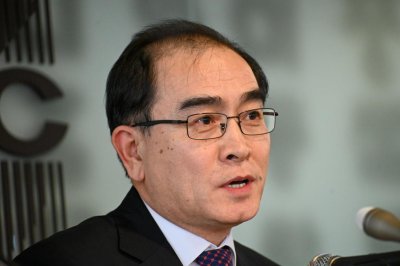