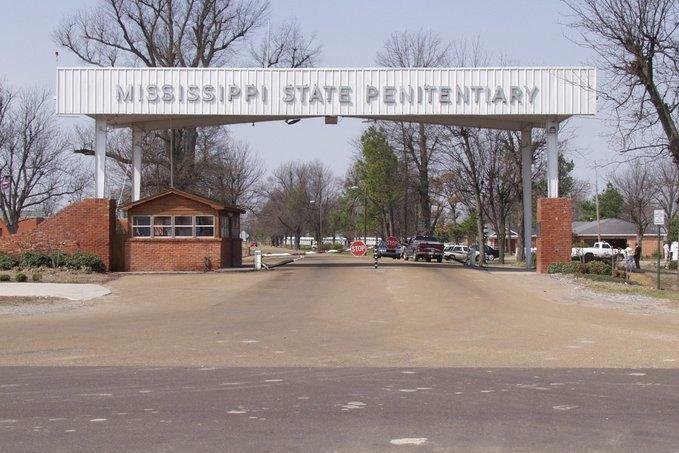 Mississippi Gov. Tate Reeves on Monday called for the closure of the Mississippi State Penitentiary's Unit 29 cell block after nine inmates have died in a month. Photo courtesy Mississippi Department of Corrections/Twitter

Jan. 27 (UPI) -- Mississippi Gov. Tate Reeves vowed to close the Mississippi State Penitentiary's Unit 29 cell block after the ninth death of an inmate in a month.

During his State of the State address on Monday evening, Reeves ordered the closing of the cell block in the prison known as Parchman where nine inmates have died since Dec. 29.

"I have instructed the Mississippi Department of Corrections to begin necessary work to start closing Parchman's most notorious unit, Unit 29," Reeves said. "I've seen enough. We have to turn the page. This is the first step and I have asked the department to begin the preparations to make it happen safely, justly and quickly."

On Sunday, the Mississippi Department of Corrections said 26-year-old inmate Joshua Norman was found dead in his one-man cell.

"No foul play is suspected, according to the Sunflower County Coroner as an ongoing investigation continues and the official cause and manner of death are pending autopsy results," the department said.

Earlier this month, entertainment mogul Jay-Z filed a lawsuit on behalf of 29 inmates in the state penal system who say authorities have done nothing to stem violence inside prison walls.