A portrait of former President Barack Obama is displayed at the Smithsonian's National Portrait Gallery in Washington, D.C., on February 13, 2018. Photo by Pat Benic/UPI | License Photo

The tour will begin at the Art Institute in Chicago, where Barack Obama served as a senator before his presidency, before traveling to other locations in New York, Los Angeles, Atlanta and Houston.

"Since the unveiling of these two portraits of the Obamas, the Portrait Gallery has experienced a record number of visitors, not only to view these works in person but to be part of the communal experience of a particular moment in time," said Kim Sajet, director of the National Portrait Gallery. "This tour is an opportunity for audiences in different parts of the country to witness how portraiture can engage people in the beauty of dialogue and shared experience."

Art Institute President James Rondeau described the portraits' stop in Chicago as "a narrative homecoming that we're excited about."

"There's a very special relationship between not only the City of Chicago, but between our museum and the president and first lady," he said. "We're still, especially in Chicago, very much in the present tense with the president and Mrs. Obama. So yes, this notion of kind of living history feels very, very powerful to me."

The portraits by artists Kehinde Wiley and Amy Sherald were revealed in February 2018 and have hung in the Smithsonian National Portrait Gallery where they drew 2.3 million visitors in their first year on display, the museum's director Sajet said.

"We call it 'the Obama effect,' but I think it was a little bit more than just those pictures. I think what happened was there was so much interest in them, but there was also an awakening across the country that the portrait gallery exists," she said. 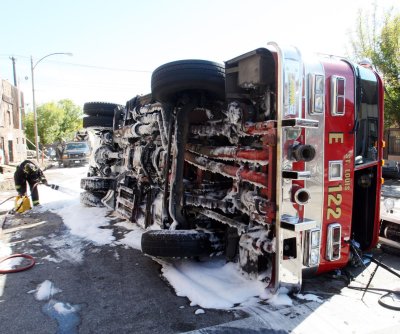 U.S. News // 2 hours ago
U.S. says Russia behind cyberattack in ex-Soviet territory Georgia
Feb. 20 (UPI) -- U.S. Secretary of State Mike Pompeo said Thursday the Russian government was behind a cyberattack last fall in the former Soviet territory of Georgia, and vowed the United States will provide security help from now on. 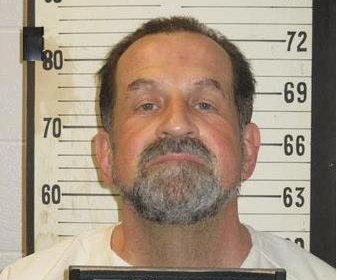 U.S. News // 3 hours ago
Trump takes credit for sustained U.S. economic growth in report to Congress
Feb. 20 (UPI) -- President Donald Trump released his economic report Thursday, which hails his administration for stimulating a robust U.S. economy -- and seeks to dispel any notion that former President Barack Obama had any hand in it. 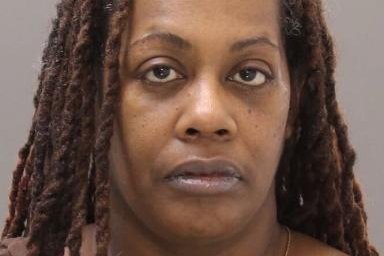