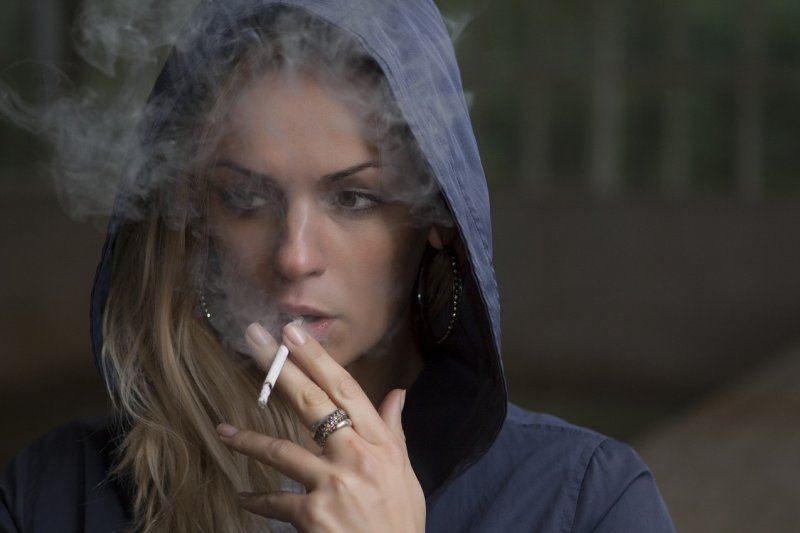 The FDA has begun enforcement of a new law raising the minimum age for tobacco sales from 18 to 21. Photo by Free-Photos/Pixabay

Dec. 27 (UPI) -- The U.S. Food and Drug Administration has quickly implemented a newly signed law raising the minimum age to buy tobacco products nationwide from 18 to 21, according to the agency's website.

An update on the FDA site notifies readers that with last week's signing of an amendment to the Federal Food, Drug, and Cosmetic Act by President Donald Trump, "it is now illegal for a retailer to sell any tobacco product -- including cigarettes, cigars and e-cigarettes -- to anyone under 21."

Nineteen states and and the District of Columbia had already raised the minimum age to 21.

The FDA had the discretion to take up to six months to amend its policies and a further 90 days to implement them after Trump signed the amendment into law Dec. 20 as part of a sweeping $1.4 trillion government spending measure.

But rather than granting a lead-in period, the agency is officially notifying retailers that the higher minimum age is already in effect.

Even before the measure was passed, major retailers were already changing their policies. Walmart boosted its minimum age for tobacco to 21 in July, joining others such as Walgreens and Rite Aid.

U.S. News // 5 hours ago
One-two punch of wintry storms to soak California through early next week
A pair of storm systems will slam into the West Coast in the coming days, bringing the return of wet weather to California.