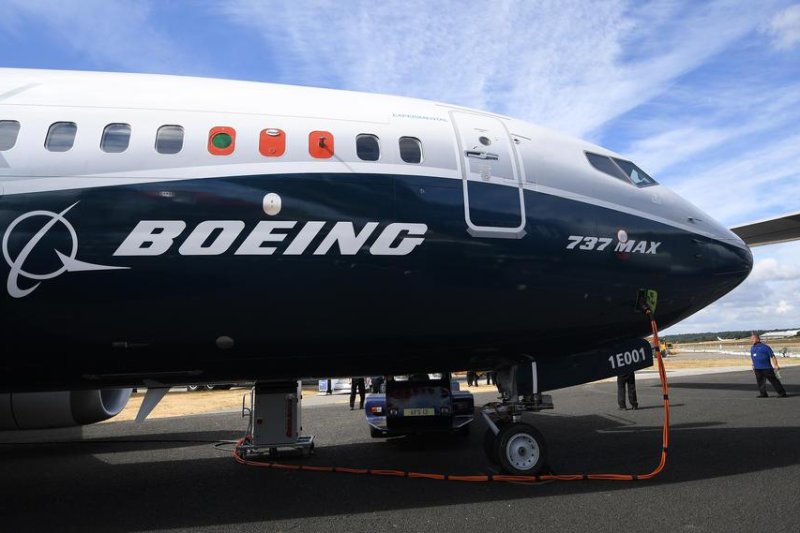 Dec. 27 (UPI) -- Boeing senior adviser J. Michael Luttig, who has served as the planemaker's crisis manager through the 737 Max controversy, will retire amid a continuing management shakeup, the company said.

Boeing said Thursday Luttig, 65, will step down after "managing legal matters" associated with the two 737 Max crashes overseas that killed 346 people and the model's subsequent grounding worldwide. It still hasn't returned to service, awaiting FAA approval for a fix to the automated flight software.

Luttig, a onetime federal judge, became senior adviser to former Boeing CEO Dennis Muilenburg and the company board in May after serving as general counsel since 2006.

"We are deeply indebted to Judge Luttig for his extraordinary service to Boeing over these nearly 14 years, especially through this past, challenging year for our company," interim CEO Greg Smith said.

Luttig's retirement is the latest in a string of senior management shakeups at the company.

Muilenburg was fired this week as the 737 Max and was replaced on an interim basis by Smith, Boeing's chief financial officer who will be succeeded as CEO by board member David Calhoun on Jan. 13.

The pressure on Boeing ramped up this week when newly disclosed internal company communications surfaced in Washington.

A Congressional aide who had seen the messages told Bloomberg they paint a "very disturbing picture," with at least some of them written by the same pilot whose 2016 questioning of the Max's safety was withheld from regulators. 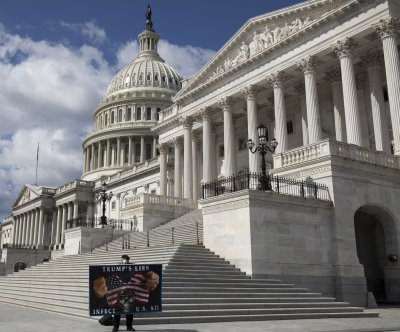 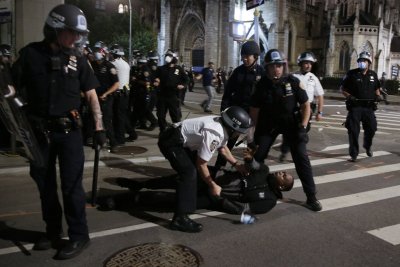