France has blocked the export of the "Christ Mocked" painting by Cimabue found in Northern France. Photo of artwork by Cimabue.

Dec. 24 (UPI) -- France has blocked the export of a Renaissance masterpiece by Italian painter Cimabue found in an elderly woman's kitchen that sold for almost $27 million at auction earlier this year.

Cimabue, whose birth name was Bencivieni di Pepo, was a 13th century Florentine painter, whose artwork titled "Christ Mocked," hung in the kitchen of a 1960s house near Compiegne, north of Paris, for decades before an auctioneer spotted it when he came to value furniture for a house move.

U.S.-based private collectors bought the work for $26.8 million at an auction in Paris in October, but this week the French state classified the painting as a "national treasure," and refused to give the artwork an export certificate.

With the designation, the French state has 30 months to attempt to find funding to acquire the picture itself.

The culture ministry said it aimed to acquire the painting so it could go along with another Cimabue work, the Santa Trinita Maesta, housed in the Louvre Museum in Paris.

It gives us the time to mobilize "all efforts," so "this exceptional work can enrich national collections," Minister of Culture Frank Riester said.

The woman whose home the masterpiece was found in was in her 90s at the time and thought the 10-by-8-inch piece, which has remained in good condition, was an old icon from Russia.

"It didn't take long for us to see that it was an artwork by Italian painter Cimabue," Jerome Montcouquil of art specialists Cabinet Turquin, which was asked to carry out tests on the painting following its discovery in the summer, told CNN prior to the sale. "He's a father of painting so we know his work very well." 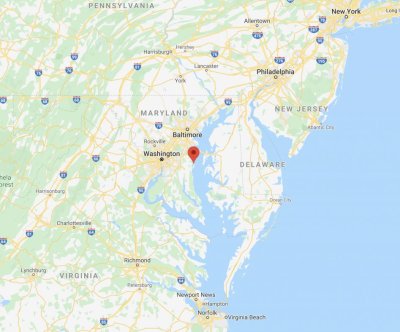