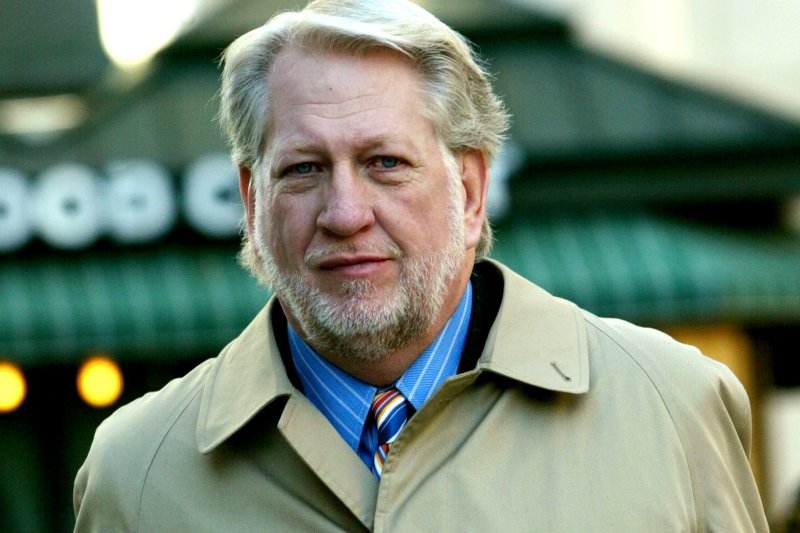 A judge granted early release from prison for former WorldCom CEO Bernard Ebbers 13 years into his 25-year prison sentence for his involvement in what is described as the largest fraud in corporate history due to his deteriorating health. Photo by Monika Graff/UPI | License Photo

Dec. 18 (UPI) -- A federal judge on Wednesday authorized the early release from prison of former WorldCom Inc. CEO Bernard Ebbers due to his deteriorating health.

Judge Valerie Caproni granted a request from Ebbers' family to release the 78-year-old 13 years into his 25-year sentence for his role in what is described as the largest fraud in U.S. corporate history.

Ebbers' family told the court he has dementia, had lost a great amount of weight and is legally blind.

Federal prosecutors in a court filing last month suggested Ebbers was faking his illness to be granted early release.

In 2005, he was convicted on charges of conspiracy, securities fraud and filing false statements in WorldCom's collapse in an $11 billion accounting scandal.

Ebbers was set to remain in prison until 2028 before Wednesday's ruling.

U.S. News // 44 minutes ago
Washington, D.C., set for slate of events Wednesday for Biden-Harris inauguration
Jan. 19 (UPI) -- Amid a global pandemic and the heaviest security of any inauguration in modern American history, President-elect Joe Biden is set to be sworn in Wednesday as the 46th president of the United States.