Judge orders Wisconsin to purge over 200,000 from voter rolls

A judge in Wisconsin has ordered the removal of more than 200,000 voters from rolls before the 2020 election. File Photo by Gary I Rothstein/UPI | License Photo

Dec. 14 (UPI) -- A judge has ordered the state of Wisconsin to kick more than 200,000 people off voter rolls before the 2020 presidential election after a lawsuit filed last month by a conservative law firm arguing they may have moved.

The Wisconsin Institute for Law and Liberty filed the suit last month on behalf of three voters who sued the state Election Commission and its commissioners, arguing these voters may have moved. Commissioners are required to remove voters from the rolls if they don't hear back from them 30 days after being given notice.

Circuit Judge for the Ozaukee County Circuit Court in Wisconsin Paul Malloy on Friday ordered the state to remove about 234,000 voters given the notice in October based on data showing that they may have moved, including data from the post office and Wisconsin Department of Motor Vehicles.

The Wisconsin Elections Commission had planned to remove voters from rolls after the April 2021 election if they hadn't heard from them, but Malloy's decision purges them much sooner, ahead of the 2020 election. The letter to approximately 234,000 voters noted that it was a change from 2017 when voters were automatically removed from the voter list if they didn't respond to the mailing within a month.

Voters who are removed can re-register online, at their clerk's office or at the polls on election day.

Plaintiffs argued that the Electronic Registration Information Center data indicating the voters may have moved based on address changes at the post office or registering new vehicles at new addresses was "reliable. " However, the Elections Commissions argued the information from ERIC is sometimes faulty and don't always indicate a voter has moved, such as in instances when a vehicle is registered at a business address instead of a home address.

"I don't want to see someone deactivated, but I don't write the law," Malloy said. "There's no basis for saying 12 to 24 months is a good time frame. It's not difficult to do it sooner."

The Wisconsin Elections Commission issued a statement following the ruling.

"We will be analyzing the judge's oral decision and consulting with the six members of the Wisconsin Elections Commission on next steps," the statement said. "A written order has not been issued yet."

"Any time people have to go through extra steps to vote, and certainly re-registering is a significant additional step, the result is fewer people end up voting," he said. "Fewer people will be registered. A number of people will have to re-register."

Malloy also denied the League of Women Voters of Wisconsin's petition to intervene by joining an existing lawsuit as an intervening defendant, which seeks to overturn the court's order.

Lawyers for the League and the state Elections Commission intend to appeal and asked Malloy to stay the ruling pending the appeals, but he declined.

"The League is very disappointed to not have been permitted to join in this case, and we respectfully disagree with the court's decision today," League of Women Voters Executive Director Erin Grunze said in a statement. "Our intention to join the case was to ensure that voters are not removed from the list because of inaccurate and unreliable data, and that unfortunately is what was ordered today.

"We know Wisconsin can do better by its voters and that all eligible voters should not have to worry about being erroneously removed and having to re-register when they go to vote," she added.

"I won the race for governor by less than 30,000 votes," Evers tweeted. "This move pushed by Republicans to remove 200,000 Wisconsonites from the voter rolls is just another attempt at overriding the will of the people and stifling the democratic process." 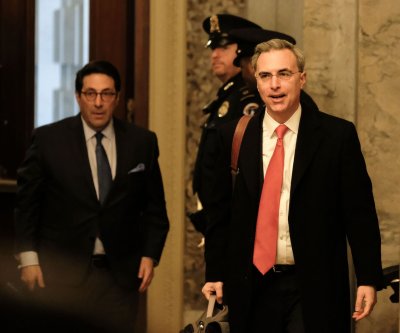 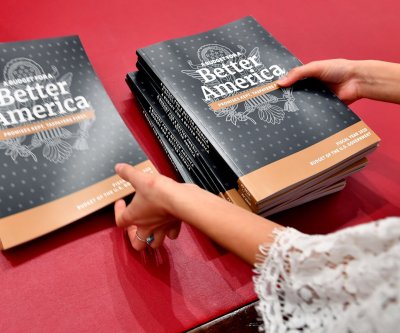