Dec. 10 (UPI) -- Former FBI lawyer Lisa Page sued the Trump administration Tuesday for releasing hundreds of text messages between herself and a former FBI agent with whom she had a romantic relationship.

She accused the Department of Justice and FBI of illegally disclosing nearly 400 text messages to the media in 2017.

The Justice Department released the messages -- exchanged with Peter Strzok -- as part of the Trump administration's attempt to prove that the FBI's investigation into Russian interference in the 2016 presidential election was politically motivated.

The messages contained a mix of political, work-related and personal content. Some included criticisms of President Donald Trump.

In one series of exchanges before the 2016 election, Page expressed fear of then-Republican candidate Donald Trump winning the election.

Page said the texts also included "highly sensitive" personal information, including medical records, financial transactions, personnel actions, and private conversations. She said sharing the texts with the media was in violation of the Privacy Act.

"DOJ and/or FBI officials disclosed the messages to reporters for multiple improper reasons, including to elevate DOJ's standing with the president following the president's repeated public attacks of the department and its head, Attorney General Jefferson B. Sessions III," the lawsuit says.

"They did so by summoning DOJ beat reporters to the department to review the messages at night, prohibiting the reporters from copying or removing the set of messages of the building, and instructing them not to reveal DOJ as the source.

"This clandestine approach is inconsistent with the disclosure of agency records for transparency purposes or to advance the public interest."

Page said that about a quarter of the messages the Department of Justice released were political in nature.

Strzok was removed from special counsel Robert Mueller's team after the messages became public and he was later fired from the FBI. 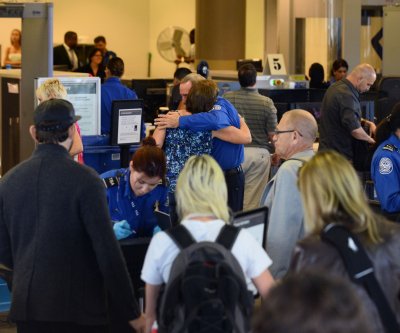 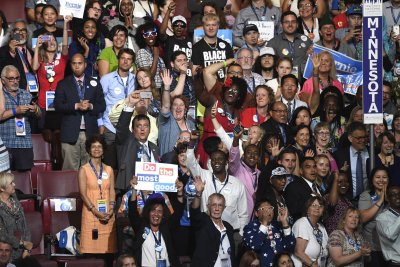