The bill would seek to protect patients from paying more after visits to the emergency room in which they are treated by a doctor outside of their insurance network.

Additionally, it includes measures to extend funding for community health center, provide transparency for drug pricing and raise the age for purchasing tobacco to 21.

RELATED Poll: 43% of U.S. families have a member with pre-existing condition

"I do not think it is possible to write a bill that has broader agreement than this one does among Senate and House Democrats and Republicans on Americans' number one financial concern: what they pay out of their own pockets for health care," Alexander wrote on Twitter.

Supporters of the bill hope to include it on a government funding deal that must be passed before Dec. 20.

The bill has faced opposition from doctors and hospitals who fear that the bill's proposal to set a federal benchmark payment rate to settle billing disputes would favor insurers and could lead to shortages in doctors over lost pay.

Washington Sen. Patty Murray, the top Democrat on the Senate health committee did not sign onto support the deal, citing concerns that still need to be resolved.

"Senator Murray believes the overall agreement takes important steps forward on a number of issues impacting patients and families, and is working with some members of her caucus on concerns they still have. She didn't want to sign onto a press release until those were worked through," a representative for Murray said. 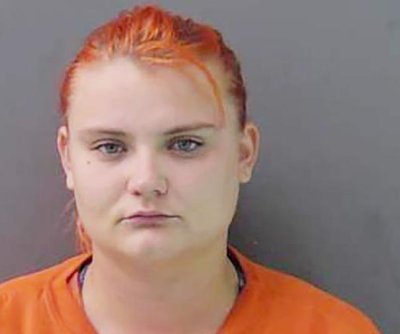 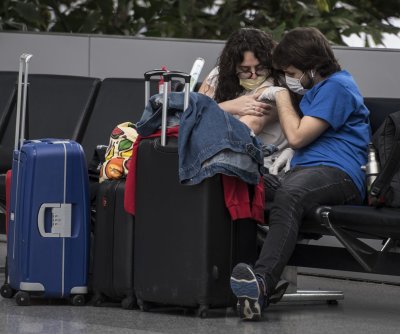