Dec. 7 (UPI) -- The Supreme Court has refused the U.S. Department of Justice's request to overrule a lower court's decision to block the government's plan to resume federal executions.

The high court denied the stay Friday, three days before the U.S. government sought to execute convicted murderer Daniel Lee. In all, the Justice Department planned to execute five inmates in December and January.

It's been 16 years since the federal government has carried out an execution.

There was no dissenting opinion in the Supreme Court ruling, though three judges -- Samuel Alito, Neil Gorsuch and Brett Kavanaugh -- said that while they agree with the ruling, they expect the federal government to succeed in its legal battle to resume executions.

"The government has shown that it is very likely to prevail when this question is ultimately decided," Alito wrote.

U.S. District Court Judge Tanya Chutkan in the District of Columbia ruled Nov. 21 that federal executions should be put on hold due to the introduction of a new, single-drug lethal injection protocol. The process replaced the existing three-drug cocktail commonly used in many state-level executions.

Chutkan said in her ruling that developing such a uniformed method was "very likely" beyond Attorney General William Barr's authority, and that death row inmates would likely win appeals by arguing the protocol violates federal law because it varies from state law.

Under a 1994 statute, all federal executions must be carried out in a "manner prescribed by the law of the state in which the sentence is imposed." Government attorneys had argued the drugs used in the protocol are irrelevant, since the method of execution -- lethal injection -- is the same. Chutkan disagreed.

In court briefs, the Justice Department argued it would be unreasonable to force the federal government to keep every single drug used by death penalty states to comply with federal law. Two of the nation's most aggressive death penalty states, Texas and Missouri, have already moved to a single-drug protocol because obtaining all three drugs for the procedure has become increasingly difficult. 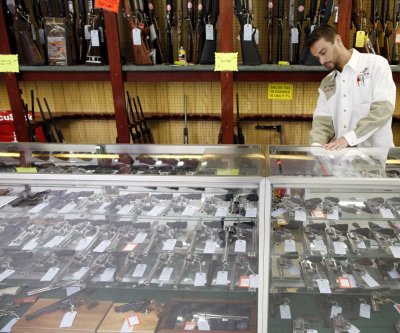 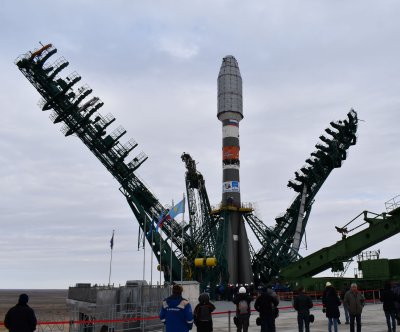