Dec. 5 (UPI) -- The U.S. government took action against Russia-based hacking group Evil Corp and its leaders for distributing malware in a $100 million scheme, the Treasury and Justice departments announced Thursday.

Under the alleged scheme, the Russian group spread malware called "Dridex" through phishing emails. The malware, which was able to slip past most common antivirus software, infected computers and harvested the login credentials for hundreds of financial institutions and accounts in more than 40 countries.

Through the malware, Evil Corp stole more than $100 million from banks and their customers, the Treasury Department said.

The department sanctioned 17 individuals and seven entities tied to the criminal group, including its leader, Maksim Yakubets.

The Justice Department also charged Yakubets with conspiracy, computer hacking, wire fraud and bank fraud in connection to the "Dridex" scheme. He also faces conspiracy to commit bank fraud charges for his involvement with another malware called "Zeus" that targeted financial accounts similarly to "Dridex."

The State Department announced Thursday a $5 million reward for information leading to the arrest and/or conviction of Yakubets.

His co-conspirator, Igor Turashev, also faces similar charges for his involvement in "Dridex."

"For over a decade, Maksim Yakubets and Igor Turashev led one of the most sophisticated transnational cybercrime syndicates in the world," U.S. Attorney Scott Brady said. "Deploying 'Bugat' malware, also known as 'Cridex' and 'Dridex,' these cybercriminals targeted individuals and companies in western Pennsylvania and across the globe in one of the most widespread malware campaigns we have ever encountered." 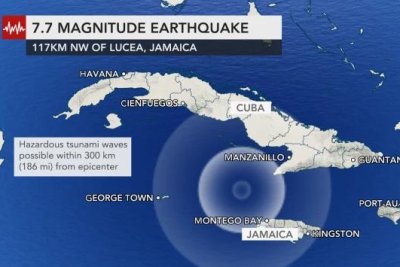 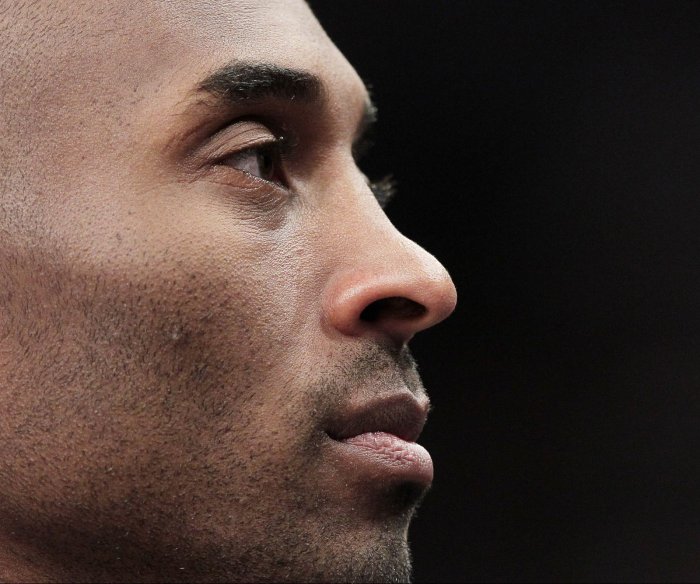