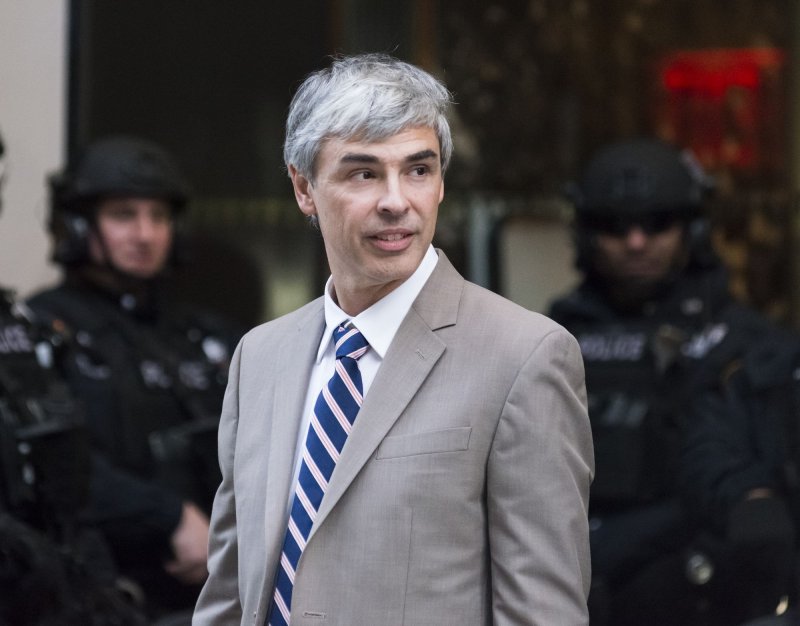 Dec. 3 (UPI) -- Larry Page and Sergey Brin announced Tuesday that they will relinquish their roles as head executives of Google's parent company Alphabet.

Alphabet issued a statement saying Page and Brin would leave their roles as CEO and president of the company, respectively, but will remain active as co-founders, shareholders and board members.

"We've never been ones to hold on to management roles when we think there's a better way to run the company," the pair said in a letter.

Google CEO Sundar Pichai will become the CEO of both Google and Alphabet, assume the role of managing Alphabet's investment in its portfolio of subsidiaries known as Other Bets and will remain on Alphabet's board of directors.

"I'm excited about Alphabet and its long term focus on tackling big challenges through technology. I'm looking forward to continuing to work with Larry and Sergey in our new roles," Pichai said. "Thanks to them, we have a timeless mission, enduring values and a culture of collaboration and exploration. It's a strong foundation on which we will continue to build."

Pichai became Google's CEO in 2015 after joining the company to lead the development of Google Toolbar and the company's web browser Google Chrome.

"He shares our confidence in the value of the Alphabet structure and the ability it provides us to tackle big challenges through technology. There is no one that we have relied on more since Alphabet was founded and no better person to lead Google and Alphabet into the future," Page and Brin said of Pichai. 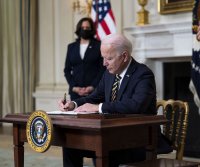 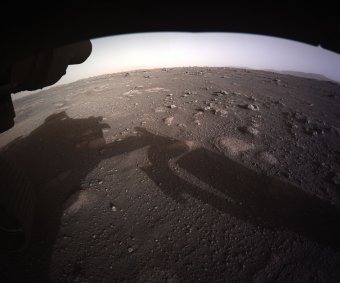