Former President Jimmy Carter was hospitalized over the weekend with a urinary tract infection.  Photo by John Angelillo/UPI | License Photo

In a statement Monday evening, the foundation said Carter, 95, was "feeling better and looks forward to returning home soon" after being admitted to Phoebe Sumter Medical Center in Americus, Ga., over the weekend.

"We will issue a statement when he is released for further rest and recovery at home," the Carter Center said.

Last month, Carter underwent surgery to relieve pressure on his brain after being diagnosed with a subdural hematoma due to a series of falls.

Carter broke his hip in May and fractured his pelvis in October. An October fall left him with 14 stitches and a bruise above his left eye.

He has also survived brain and liver cancer.

U.S. News // 18 minutes ago
Texas 'killer nurse' given life sentence for killing 2nd toddler in 1980s
Jan. 17 (UPI) -- Genene Jones, a former nurse convicted and imprisoned for killing a child in her care nearly 40 years ago, will now likely die in lockup after she pleaded guilty to the death of another toddler.

U.S. News // 1 hour ago
Minnesota -- not Iowa -- the 1st state to start 2020 primary voting
Jan. 17 (UPI) -- The first primary votes in the United States for the 2020 elections were cast Friday -- not in Iowa or New Hampshire, but Minnesota, which hasn't held such an event for nearly two decades. 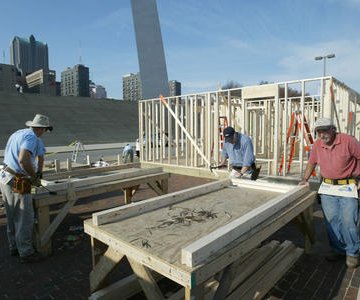 U.S. News // 9 hours ago
Texas diocese fighting lawsuit from deacon on list of accused abusers
Jan. 17 (UPI) -- The Catholic Diocese of Lubbock, Texas, is fighting a defamation lawsuit from a former deacon who claims he was falsely labeled a child molester as the Roman Catholic Church grappled with a clergy sex abuse scandal. 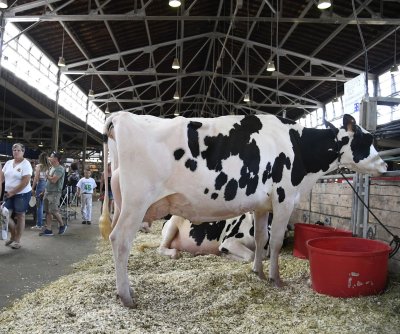