Nov. 20 (UPI) -- The House on Wednesday overwhelmingly passed a bill in support of Hong Kong protesters' pro-democracy fight against China, potentially putting President Donald Trump in a tough spot as he negotiates a trade deal with Beijing.

The House voted 417-1 in favor of the measure, which passed unanimously in the Senate on Tuesday.

Introduced in the Senate shortly after mass protests erupted in the semiautonomous region in June, the Hong Kong Human Rights and Democracy Act will require the State Department to annually assess whether Hong Kong's level of autonomy from China justifies its special trade status under U.S. law.

The bill also mandates the president to impose sanctions against those responsible for committing human rights abuses, such as extrajudicial rendition, arbitrary detention, torture and forced confessions, against Hong Kong citizens.

It also states that visas will not be denied to Hong Kong citizens for having been arrested or detained for participating in the ongoing pro-democracy protests.

Both chambers also passed legislation preventing the sale of certain ammunition to police in Hong Kong.

Both measures will be sent to Trump's desk, which could complicate his administration's efforts to agree to a trade deal with China. The White House hasn't indicated whether Trump plans to sign the bills.

"I'd like to stress once again that Hong Kong is part of China and Hong Kong affairs are China's internal affairs," he said. "We urge the United States to grasp the situation, stop is wrongdoing before it's too late."

The bills come as protests in Hong Kong stretch into their sixth month. What began as unrest against an extradition bill that would allow some suspects to be sent to mainland China to face Communist Party-controlled courts has evolved into a general pro-democracy push following accusations of police brutality. 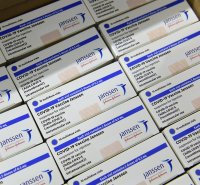 U.S. News // 29 minutes ago
FDA says Emergent failed to train workers to safely make J&J COVID-19 vaccine
April 21 (UPI) -- Federal regulators said in a report Wednesday that a contractor that Johnson & Johnson paid to produce tens of millions of doses of its COVID-19 vaccine failed to ensure safe conditions at its Baltimore plant. 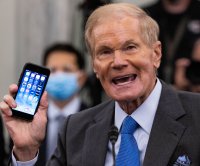 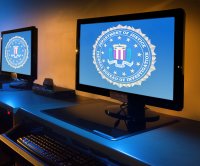 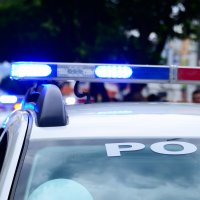