Actor Jessie Smollett countersued the city of Chicago on Tuesday in a malicious prosecution claim.The actor said he was attacked in January in Chicago, an incident later discredited by police and prosecutors. File Photo by Christine Chew/UPI | License Photo

Nov. 20 (UPI) -- Actor Jussie Smollett countersued the city of Chicago for malicious prosecution, following his discredited claim that he was attacked by assailants in January.

The lawsuit, filed Tuesday, says that the city prosecuted Smollett in bad faith and filed criminal charges against him "without probable cause."

Smollett, formerly a cast member of the television program "Empire," told police that he was confronted near his Chicago home by two masked attackers, who poured a chemical substance on him, wrapped a rope around his neck and made comments suggesting that he, an African-American, was unwelcome in the area. Doubts about Smollett's story led to the arrest of two men who were allegedly paid to perform a fake attack. A 16-count indictment against Smollett, which included a charge of felony disorderly conduct in relation to filing a false report, was later reduced to $10,000 and community service. The city later demanded $130,160 in a lawsuit for civil penalties, damages and attorney's fees arising from the incident.

The countersuit lists accusations against the city; the Chicago Police Department; Supt. Eddie Johnson, Det. Michael Theis and Det. Edward Wodnicki of the police department, and Abimbola and Olabinjo Osundairo, the two men allegedly involved in the attack. It seeks a jury trial and an undetermined dollar figure for compensatory and punitive damages. It does not identify the Cook County State Attorney's Office as a defendant.

In October a federal judge ruled that the city's lawsuit against Smollett, to reclaim the $130,160, can proceed. 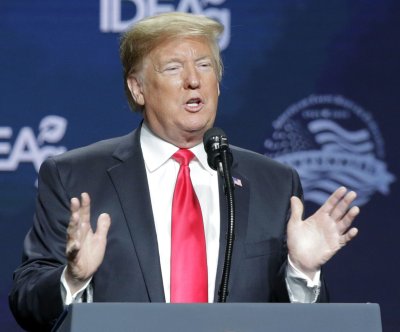 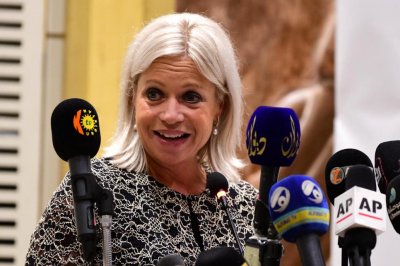