Nov. 18 (UPI) -- For the first time in more than a half-century, Ford Motor Company has added to its Mustang lineup -- an electric sport-utility version it says "strikes like forked lightning."

The American automaker unveiled the Mustang Mach-E on Sunday ahead of its official debut at the Los Angeles Auto Show. It's Ford's first addition to the Mustang lineup since the iconic ponycar was introduced in 1964.

Ford said the Mach-E has a range of 300 miles on a single charge and can reach 60 mph in four seconds -- or three seconds, if you have the GT Performance edition. It's scheduled to go on sale late next year.

"At the first-ever Detroit auto show, Henry Ford said he was working on something that would strike like forked lightning. That was the Model T," CEO Bill Ford said. "Today, the Ford Motor Company is proud to unveil a car that strikes like forked lightning all over again. The all-new, all-electric Mustang Mach-E.

"It's fast. It's fun. It's freedom for a new generation of Mustang owners."

The Mach-E is available in rear- and all-wheel drive versions and can reach 332 horsepower. Ford said the standard all-wheel-drive model can hit 60 mph faster than the base version of the Porsche Macan.

Ford said it also plans to offer a full-glass roof and animal-free interior. The Mach-E will be built at Ford's Cuautitlan, Mexico, plant. 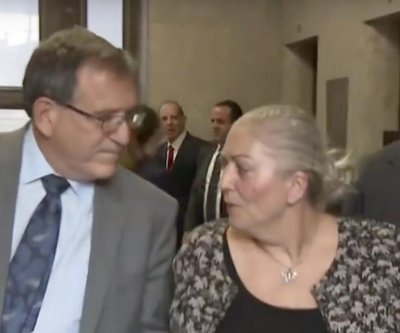 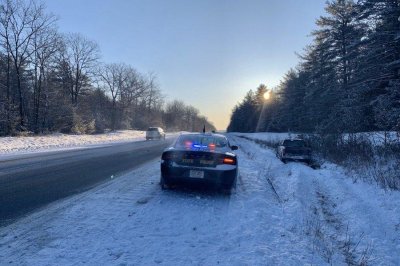