Nov. 16 (UPI) -- Bill Gates is, once again, the wealthiest person on earth, surpassing Jeff Bezos according to the Bloomberg Billionaires Index.

The Microsoft co-founder and philanthropist, has a net worth of about $110 billion, the list, updated Friday, shows.

Gates was the wealthiest person in the world for more than 24 years but hasn't held the top spot in more than two years. Microsoft shares are up about 47 percent this year, boosting Gates' stake in the company and net worth.

Amazon CEO Jeff Bezos is now second on the list, with a net worth of $108.7 billion. His ex-wife, Mackenzie Bezos, kept 25 percent of the couple's stake in Amazon when the they divorced this summer. Jeff Bezos retained a 12 percent controlling stake in the company and Mackenzie Bezos has a 4 percent.

At the end of October Microsoft beat out Amazon for a highly contested Pentagon contract to provide cloud computing services for the military.

U.S. News // 1 hour ago
Illinois hayride accident kills 1 injures 17
Oct. 25 (UPI) -- A woman was killed and at least 17 were injured, including children, when a hayrack ride overturned in rural Illinois on Saturday night. 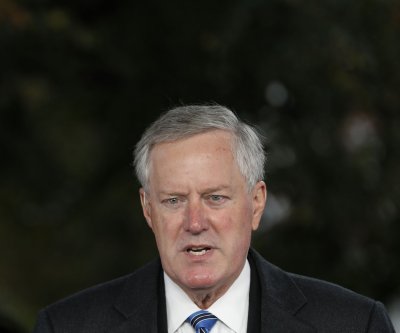 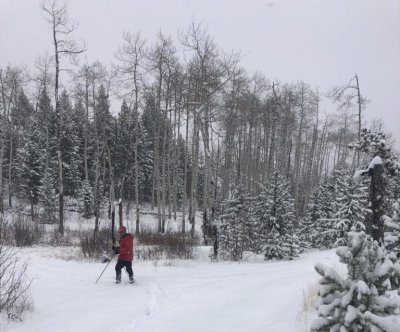 U.S. News // 7 hours ago
Tropical Storm Zeta to strike Yucatan Peninsula before taking aim at U.S. Gulf Coast
Oct. 25 (UPI) -- With the formation of Tropical Storm Zeta in the western Caribbean on Sunday morning, the 2020 Atlantic Hurricane season has now tied the record number of named storms from 2005.