Nov. 13 (UPI) -- The House plans to vote next week on a resolution to keep the federal government funded for the next six weeks, House Democratic leader Rep. Steny Hoyer said Wednesday.

Hoyer said he expects a "relatively clean" bill, indicating it might not contain language or provisions that have made previous spending measures difficult to pass in Congress.

Senate Republicans, however, have not said whether they will pass the resolution.

White House Director of legislative affairs Eric Ueland told reporters President Donald Trump is willing to support the short-term spending measure if it doesn't block "any ability of the president's to pursue his policies."

The bill would prevent a lapse in funding after Nov. 21 and extend the deadline for a new spending package to Dec. 20. The resolution would also allow the House and Senate to keep negotiating a longer-term budget bill.

Although Congress has already approved much of a two-year budget deal, details including border security and defense funding remain unresolved. Funding for a wall on the U.S.-Mexico border led to a 35-day shutdown earlier this year.

"In a rational world, this would be relatively easy to get accomplished," said Rep. John Yarmuth, D-Ky., chairman of the House budget committee. "But with this president, there's no way to predict what he's going to do."

U.S. News // 4 hours ago
Weinstein taken to hospital for chest pains after convictions
Feb. 25 (UPI) -- Former Hollywood mogul Harvey Weinstein has been taken to New York City's Bellevue Hospital with chest pains, hours after a jury convicted him of sex assault and rape.

U.S. News // 6 hours ago
Laredo, Texas area coming face to face with the reality of a border wall
RIO BRAVO, Texas, Feb. 25 (UPI) -- For two decades, Carlota Lugo has run her small family store in this tiny border town that sits just a block away from the Rio Grande. 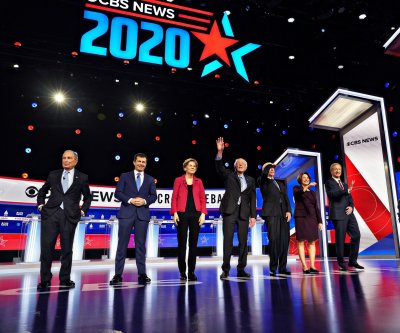 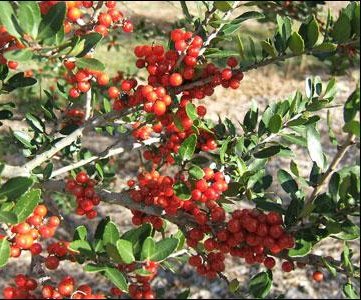 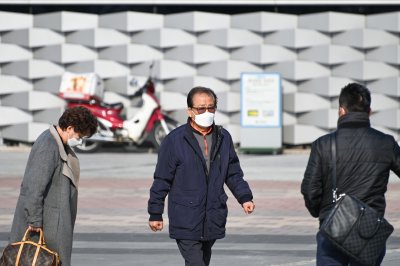