Boeing: 737 Max to return in January

Boeing announced Monday that the 737 Max passenger airliner, which has been grounded since March, is expected to resume flying in January. Photo by John Angelillo/UPI | License Photo

Nov. 11 (UPI) -- Boeing announced Monday that the troubled 737 Max is expected back in the air in January, 10 months after the popular passenger airliner was grounded around the globe after two crashes in six months.

The statement said the airplane was still going through Federal Aviation Administration certification for upgrades to its flight control software, which was blamed for crashes operated by Lion Air in Indonesia on Oct. 29, 2018, and Ethiopia Air on March 10, killing more than 340 people.

"We are working towards final validation of the updated training requirements, which must occur before the MAX returns to commercial service, and which we now expect to begin in January," the Boeing statement said.

Boeing said FAA pilots must still conduct certification flights with the final updated software, where Boeing will submit the results for the FAA. The Joint Operational Evaluation Board must then conduct a multi-day simulator session with global regulatory pilots before final approval for the training.

"At each step of this process Boeing has worked closely with the FAA and other regulators," Boeing said. "We're providing detailed documentation, had them fly in the simulators, and helped them understand our logic and the design for the new procedures, software and proposed training material to ensure that they are completely satisfied as to the airplane's safety."

Last month, Boeing removed chief executive officer Dennis Muilenburg as chairman of the board, saying it was giving him time to focus on operations getting the 737 Max back in the air. The board elected David L. Calhoun, the current independent lead director, to take his place. 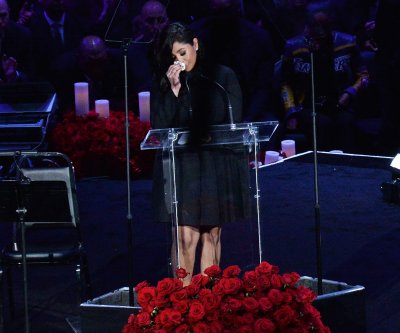