Members of the Chicago Teacher's Union and their supporters march in front of the Chicago Public Schools headquarters on September 10, 2012 in Chicago. The union said the city's latest deal was $38 million short of its goal after 14 hours of negotiations in its latest strike on Saturday. File Photo by Brian Kersey/UPI | License Photo

Oct. 27 (UPI) -- Contract talks between the city of Chicago and its teachers stalled on Saturday evening as the union said the board's latest offer was well short of its most recent proposal.

"It's one half of one percent of CPS' annual operating budget," Sharkey said. "We feel like we need to be able to get there. We feel like this is an amount of money that CPS needs to be able to make as an investment into our students and our classrooms."

The two sides had reached consensus on dozens of contract matters, but negotiated for 14 hours on Saturday without reaching a deal, as CPS said the union broke the district's trust.

"We are not close to where we need to be on the big issues," said Sybil Madison, Chicago's deputy mayor for education and human services, said Saturday. "We are going to return tomorrow and work diligently to try to close the divide."

Both the city and the union hope to reach a deal to bring 25,000 teachers and about 30,000 teachers back to school as the strike has extended to seven school days.

CPS has not stated whether schools will be open on Monday.

U.S. News // 25 minutes ago
Judge rules publisher of tell-all book by Trump's niece not beholden to NDA
July 2 (UPI) -- A New York State appellate judge has ruled Simon & Schuster can proceed with publishing a tell-all book about President Donald Trump a day after a lower court imposed a temporary injunction against its publication. 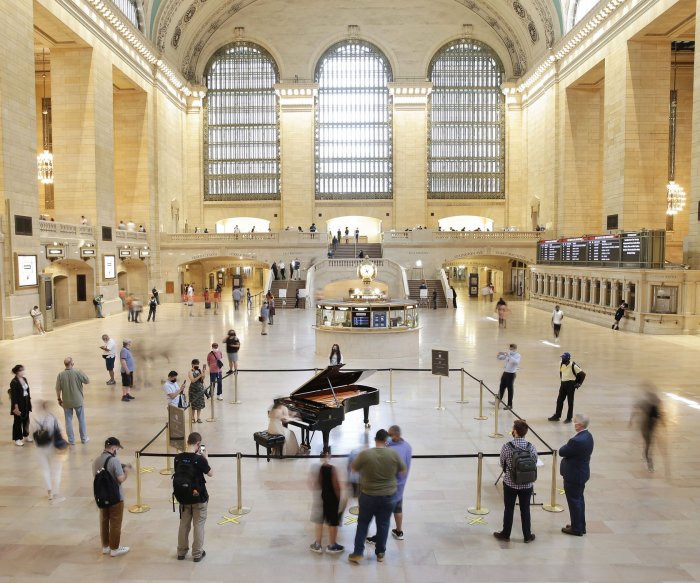